The CISO role is dominated by men and Fortune 20 companies fare a bit worse, with only two female CISOs within that cohort.

When it comes to jobs in the growing cybersecurity industry, there is a huge gender crisis, with men holding 87 percent of the chief information security officer (CISO) roles at Fortune 500 companies, a new report revealed on Monday. 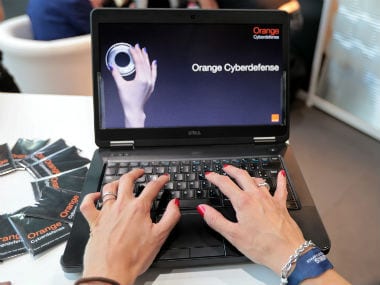 According to the global market research firm Forrester, the CISO role is dominated by men and Fortune 20 companies fare a bit worse, with only two female CISOs within that cohort.

"Calling a discrepancy this large a gender gap is a clear understatement. This is an emergency signal warning us that the cybersecurity industry has major issues welcoming, developing, and promoting female cybersecurity talent," said Jeff Pollard, Principal Analyst.

"It's difficult to sympathise with those claiming talent shortage challenges when roughly half of the population is so underrepresented," he added.

Among Fortune 500 companies, 45 percent CISOs have MBAs, demonstrating the growing need for CISOs to understand, speak and think in business terms despite technology backgrounds.

Only 11 percent of Fortune 500 CISOs list a military background, with only 4 percent previously employed by law enforcement, the report noted.
"Fortune 500 CISOs have longer tenure than expected at four years, which is plenty of time to strategise, develop plans, execute, and look ahead to the next step in their career path," it added.

Securing the role of CISO proves to be difficult for longstanding employees.

Nearly 59 percent of CISOs were external hires with that number jumping to 64 percent in Fortune 100 companies.