The Kratos outfit can be bought from the item store individually or as part of the Oathbreaker set.

Fortnite has introduced Kratos from God of War as a skin in the game. Kratos joins The Mandalorian as one of the new skins in Fortnite Chapter 2 of the fifth season. PlayStation recently shared an "Incoming audio transmission" from the Fortnite Game, where Jones’ voice can be heard as he scours the universe for hunters to join him. One of these audio logs mentions a man who has defeated gods with his bare hands. 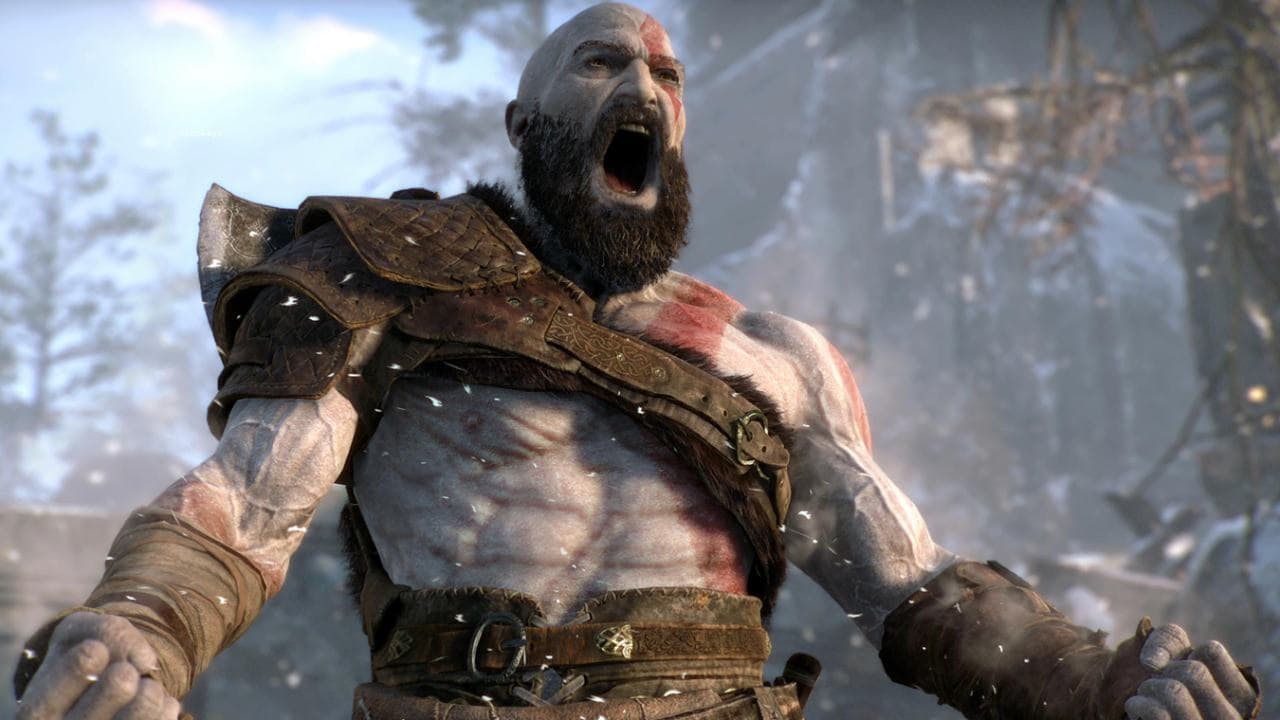 Twitter user Hypex, a known Fortnite leaker, who had earlier accurately leaked The Mandalorian skin before it was officially announced, revealed that Kratos will be making his way to Fortnite.

As per a report in GamesRadar, the Kratos outfit can be bought from the item store individually or as part of the Oathbreaker set.

The Oathbreaker set includes the Guardian Shield Glider, the Mimi Back Bling and the Leviathan Axe Pickaxe. The pickaxe is known to activate the Freezing Burst Emote.

Apart from this, the report adds that there is a PS5 exclusive Armored Kratos Style, a separate skin that players can get by buying the Kratos Outfit and then playing a match on PS5.

Epic Games had revealed earlier that the Mandalorian and the Child are among the guest stars in Fortnite Chapter 2, Season 5: Zero Point. Players can join Agent Jones as he enlists hunters from across multiple Realities, including the Mandalorian, to stop others from escaping the Loop.

God of War: Ghost of Sparta Out Now

God of War: Ghost of Sparta - The Best PSP Game Yet