As per the Epic Games website, X-Force has arrived and will be accompanied by members of the X-Force squad including Cable, Psylocke and Domino.

Fortnite is getting all the more exciting as a new batch of skins including Cable, Psylocke, Domino are joining Deadpool in Fortnite -X-Force.

Epic Games just revealed the new skins that are on the offing allowing players and their crew to accompany Deadpool in their Marvel crossover phase. 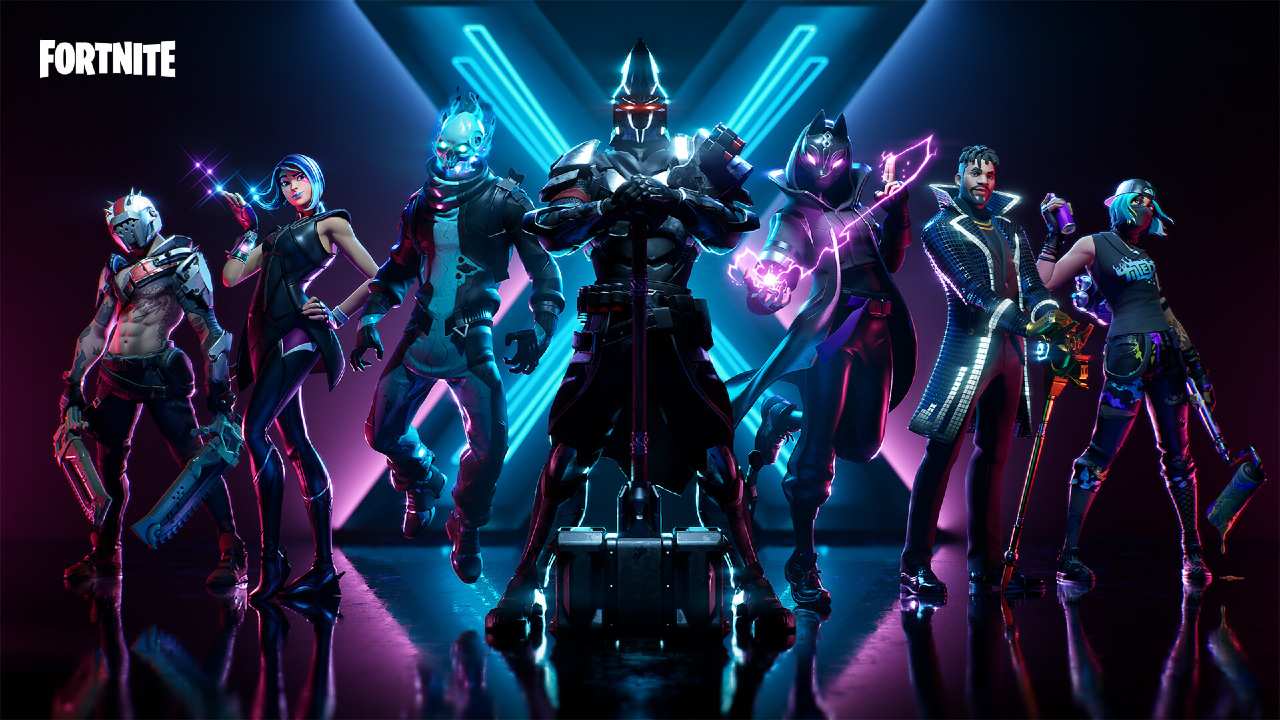 As per a post on Epic Games’ website, X-Force has arrived to “rally the infamous Merc and wreak heroic havoc.” He will be accompanied by members of the X-Force squad including Cable (the battle-hardened leader of X-Force), Psylocke (the telekinetically-enhanced master martial artist) and Domino (elite mercenary with luck always on her side).

All three squad members and their gear are now available in the Item Shop of Fortnite.

Epic Games said that for players who have been unable to complete Deadpool's previous two challenges, there is still time. According to them, to unlock Deadpool's Outfit they need to have the Chapter 2- Season 2 Battle Pass and complete the Week 7 challenges. Week 8 challenge includes finding his pool floaty and taking part in his yacht party.

The Deadpool Outfit was available on 3 April as part of Chapter 2 - Season 2 Battle Pass. Players had to unlock the character by finding two of Deadpool’s Akimbo pistols and bringing them to him.