Stamos, who left the company in 2018, even suggested Microsoft President Brad Smith as Zuck's replacement.

Facebook recently saw its co-founder, Chris Hughes call for breaking up of the social media giant, asking for CEO Mark Zuckerberg to decentralise his powers.

The social media giant is now facing criticism from yet another one of its former executives.

As per a report by CNBC, ex-security chief, Alex Stamos is now urging CEO Mark Zuckerberg to step down, becoming the second former Facebook executive to scrutinise the company’s leadership this month.

At a tech-centered Collision Conference in Toronto, Alex Stamos said that criticism of Zuckerberg's massive influence on Facebook is valid. 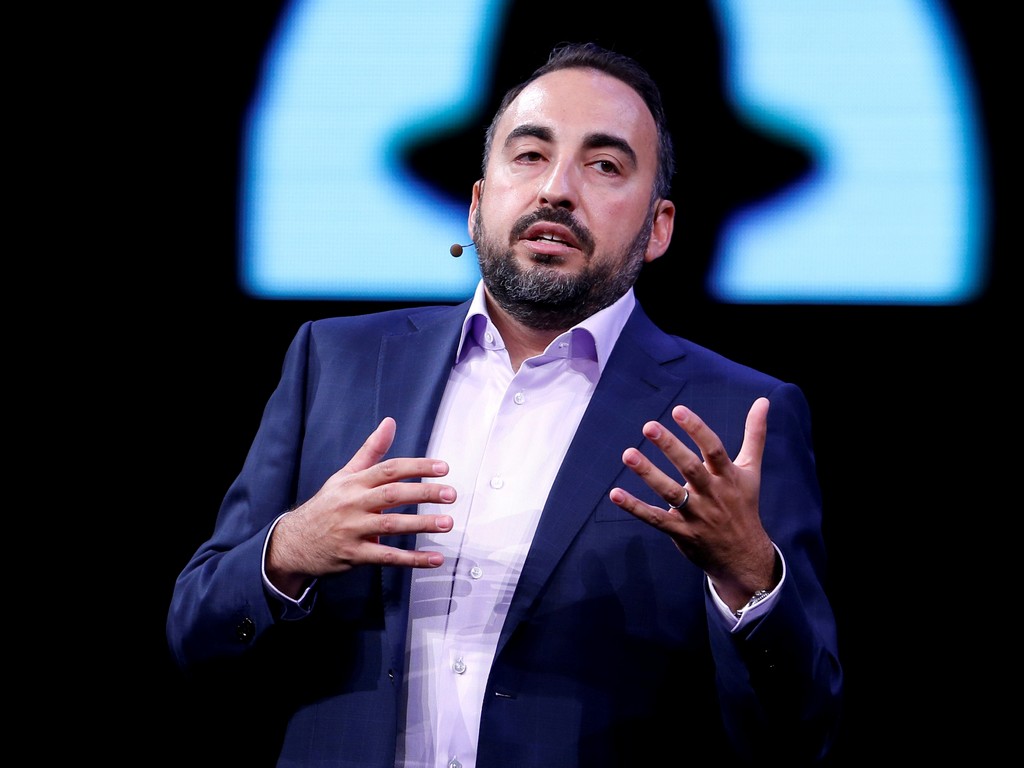 "There’s a legit argument that he has too much power,” Stamos said. "He needs to give up some of that power, and if I was him, I would go hire a new CEO for the company."

Rooting the need for fresh leadership at Facebook, Stamos called on Zuckerberg to “hire a CEO that can help signal both internally and externally that the culture has to change.”

He explains that the important factor in choosing a new CEO here is to avoid having “the technologist who owns product be at the top.”

“I think it is important to have a manager up top.”

The ex-security head at Facebook also offered to share a name of who he thought fits the job well enough — Microsoft President, Brad Smith.

While calls for breaking up the social media giant have been going around for a while now, Stamos argued against it, saying that such a move wouldn't solve issues such as disinformation campaigns or manipulating ad targeting for political purposes.

Stamos, who joined Facebook in 2015, left in 2018 to teach and work on research at Stanford University.

Soon before starting his new position, Stamos raised concerns over news that Facebook had discovered hundreds of Russian and Iranian-linked disinformation accounts ahead of the mid-term elections, which the company went on to remove.