All around the world various car manufacturers are facing the brunt of a global shortage in semiconductors, a crucial element powering all the on-board technology in vehicles, from the various sensors a car is fitted with, the infotainment systems, or something as simple as the powered door mirrors. According to some reports, this shortage in semiconductors, apart from COVID-19 induced manufacturing shutdowns last year, is down due to the increased production of consumer electronics, like smartphones and laptops, which also heavily depend on semiconductor usage.

The shortage has caused some manufacturers to temporarily suspend production due to lack of these electrical components. Most recently, Ford India has announced an extension of a three-day shutdown of its Chennai plant for Pongal, right up to 24 January on account of the semiconductor shortage. 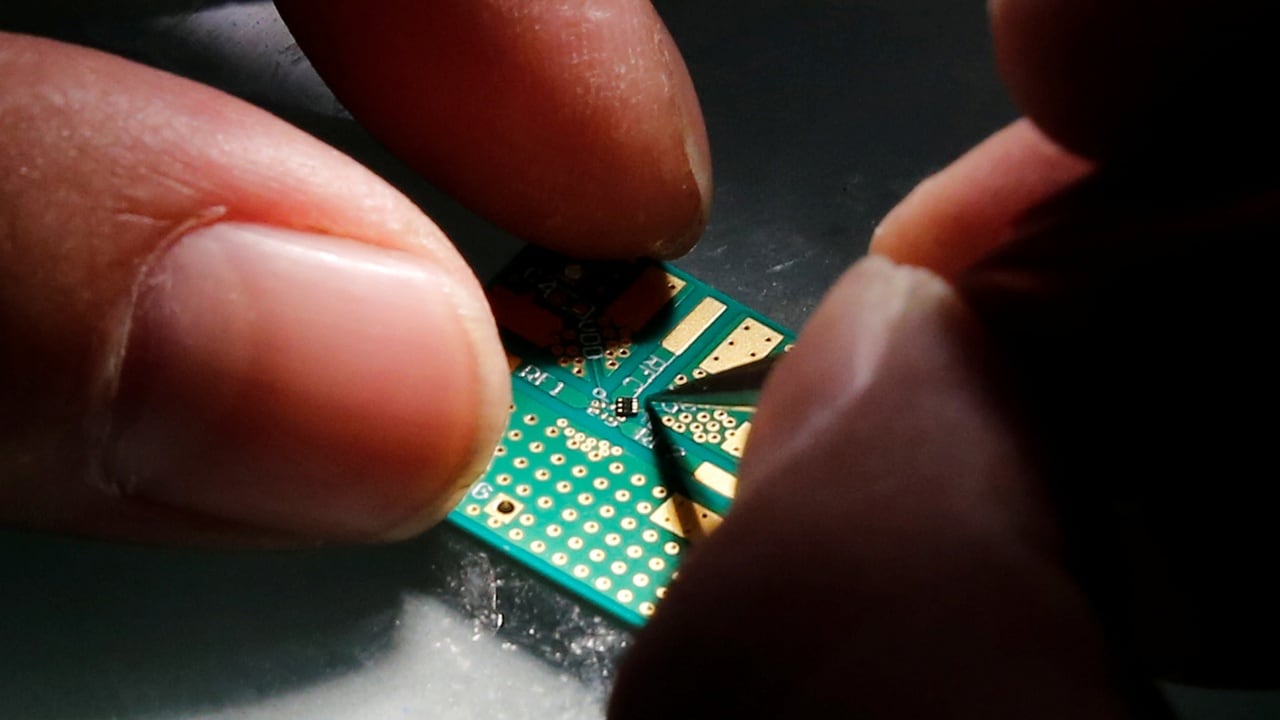 Representational Image. A researcher plants a semiconductor on an interface board during a research work to design and develop a semiconductor product at Tsinghua Unigroup research centre in Beijing, China, February 29, 2016. Image: Reuters

Internationally, Ford's production at its plant in Lousville, Kentucky was put on hold, affecting production of its Escape and Lincoln Corsair SUVs.

Honda has temporarily halted production of the Civic at its Swindon plant, set to be closed for good later this year.

Toyota, similarly, stopped production at its China factory for two days on account of the lack of parts, while it said it would cut production of the Tundra pickup truck at its Texas factory.

Audi and Volkswagen have also reduced the number of working hours of employees in certain regions in order to cut production output and stretch out the supplies that are available. FCA has also paused production at its Mexico and Canada factories.