Damore tried to defend his position in an interview with Bloomberg, stating that he was hurt at Google's decision to fire him and felt betrayed

Google recently fired  James Damore, an employee who was the author of the 10-page anti-diversity manifesto. After the document went viral, it received a lot of flak from not only Googlers but from many others who read the document as well.

Last weekend, a 10-page document written by a Damore expressed a need for Google to stop its diversity campaigns and focus on "ideological" diversity. He went to the extent of saying that women in the same position as men were paid less not due to any bias, but because of inherent biological differences between the genders. Damore tried to defend his position in an interview with Bloomberg, stating that he was hurt at Google's decision to fire him and felt betrayed. According to Damore, he had written the 10-page memo a month back and there have been several additions done to it since. "I did update it and take in a lot of feedback. So what the document is now, is what I largely believe is the scientific consensus for a lot of these issues," said Damore. He claims that he had shared the document with many of Google's diversity programs as well as individual Googlers, but no one ever reprimanded him for these ideas. It was only after it became viral that the upper management started shaming him, he says.

On being asked if he regretted anything in this whole process, Damore said that it was hard to regret anything. "I think I am trying to help Google and the world, by not confining ourselves to our ideological echo chambers where only one side of the story can be heard. And it is totally intolerant to other viewpoints. And even scientific evidence," said Damore. He, however, wasn't very forthcoming when asked about what exact 'scientific evidence' he was talking about.

This firing episode has given the alt-right in the US a reason to protest. Calling Google a 'diversity cyberbully', many alt-right supporters have started a crowdfund for Damore and are demanding a boycott of Google. On being asked if he identified with the alt-right, Damore said that he was a centrist. "I don't think that we should have such a strong ideology that really divides different people. I think there is a lot that we can do to bring people together. I am very sympathetic to some of the same struggles that some of the conservative people at Google face," said Damore.

Wikileaks founder Julian Assange has offered a job to Damore as he called out Google's censorship policies.

1/ Censorship is for losers. @WikiLeaks is offering a job to fired Google engineer James Damore. https://t.co/tmrflE72p3

Meanwhile, YouTube CEO Susan Wojcicki wrote a response to the questions raised by Damore in a piece on Fortune. Her response was triggered by a question her daughter asked her, "Mom, is it true that there are biological reasons why there are fewer women in tech and leadership?” 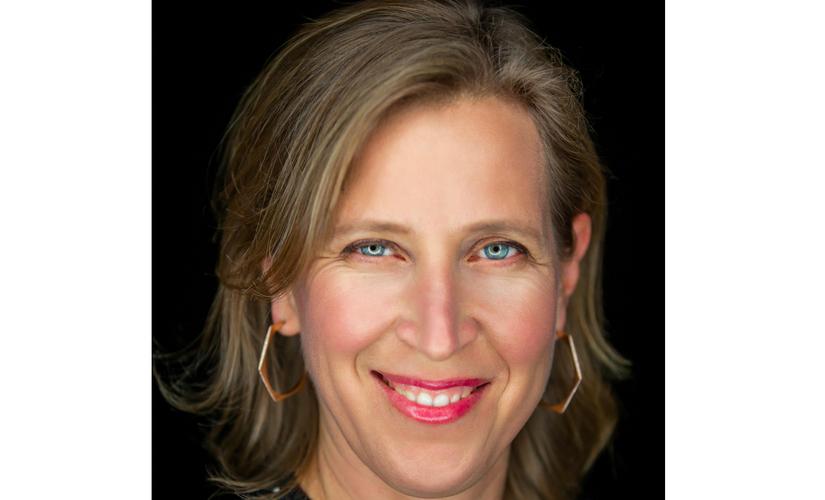 Wojcicki said that she was fortunate to have received support from Larry Page, Sergey Brin, Eric Schmidt and others in her career. But she also said that time and again, she had her abilities and commitments questioned, her comments and ideas ignored until they were presented differently by other men and so on.

"So when I saw the memo that circulated last week, I once again felt that pain and empathised with the pain it must have caused others. I thought about the women at Google who are now facing a very public discussion about their abilities, sparked by one of their own co-workers," says Wojcicki.

Defending Google's policy of free speech and responding to commentators who called the employee-firing an act of Google going back on its word, Wojcicki said that while employees have a right to their views, it cannot be a free for all. She said that companies can take action against employees who make unlawful statements and try to perpetuate negative stereotypes about women or create hostile work environments.

After Damore's document went viral over the last weekend, Google's vice president for Diversity, Integrity and Governance Danielle Brown had sent a memo to Googlers saying that the company did not endorse the vision expressed in the 10-page document. According to Recode, even Google CEO Sundar Pichai sent out a memo saying that the employee had violated Google's code of conduct and that the post had "crossed the line by advancing harmful gender stereotypes in our workplace. To suggest a group of our colleagues have traits that make them less biologically suited to that work is offensive and not OK."