Potential buyers can go to FiiO India’s website if they want to the mentioned FiiO devices.

Chinese audio maker FiiO has announced three new products for the Indian market. The company announced the FiO X3 Mark III for a price of Rs 14,990.

However, the music player continues to follow the design language of the X-series with a scroll wheel and five buttons. The company announced that X3 Mark III will sport dual PCM5242 DAC’s (digital-to-analog converter) along with support for Bluetooth v4.1 with dual-model Bluetooth. FiiO has also packed a ‘multifunctional’ line out with support for D2P and DoP. 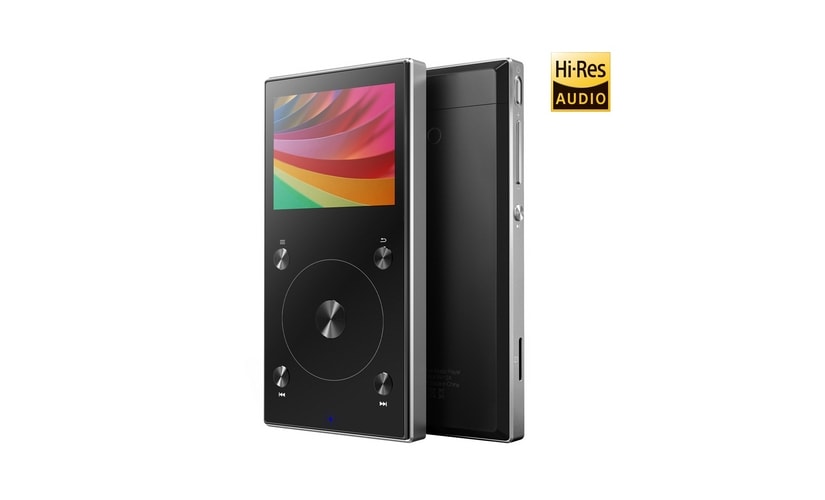 The device also packs 3.5 and 2.5 mm headphone jack to support ‘Infinity sound’. Mark III also comes with a ‘Deep Sleep Mode’ to improve the 10-hour battery backup of the music player. Last but not the least, the company has also packed the support to expand storage up to 256 GB.

The second product that FiiO launched F5 In-Ear Monitors with ‘Areospace Titanium Diaphragm’ to support the ‘Infinity Sound’. The titanium driver allows better transient response along with more dynamic audio quality. FiiO has priced the F5 at Rs 4,999. One thing to note here is that the F5 is certified by Apple MFi for its inline controls. It will also support a frequency response from 20 Hz to 40 kHz with 32 ohms impedance, 102db/mW sensitivity. The F5 will come with an HB1 carry case that will protect your In-Earphones from damage from dust and water.

The third product launched by FiiO is the i1, which is an Apple Lighting Amplifier. This is the latest Apple MFi certified DAC and amplifier for headphones. FiiO i1 is designed to work with Apple iPhone, iPod, iPad and other Apple devices. The company claims that it will automatically detect what kind of headphones the user is using to turn on and off the inline controls. The FiiO i1 DAC for iOS devices

The i1 also packs in a high-sensitive microphone to ensure clarity of voice during calls and audio recording. The company has priced the FiiO i1 at Rs 2,990. Potential buyers can go to FiiO India’s website if they want to the mentioned devices.