EA Sports is bringing in a lot of changes in FIFA 21.

Of the many updates on the game's single-player format, the most attractive addition is the interactive match sim feature that allows you to jump in and out of matches in order to make management decisions. You can also take a penalty or a free kick at crucial moments this way, according to a report by Windows Central. 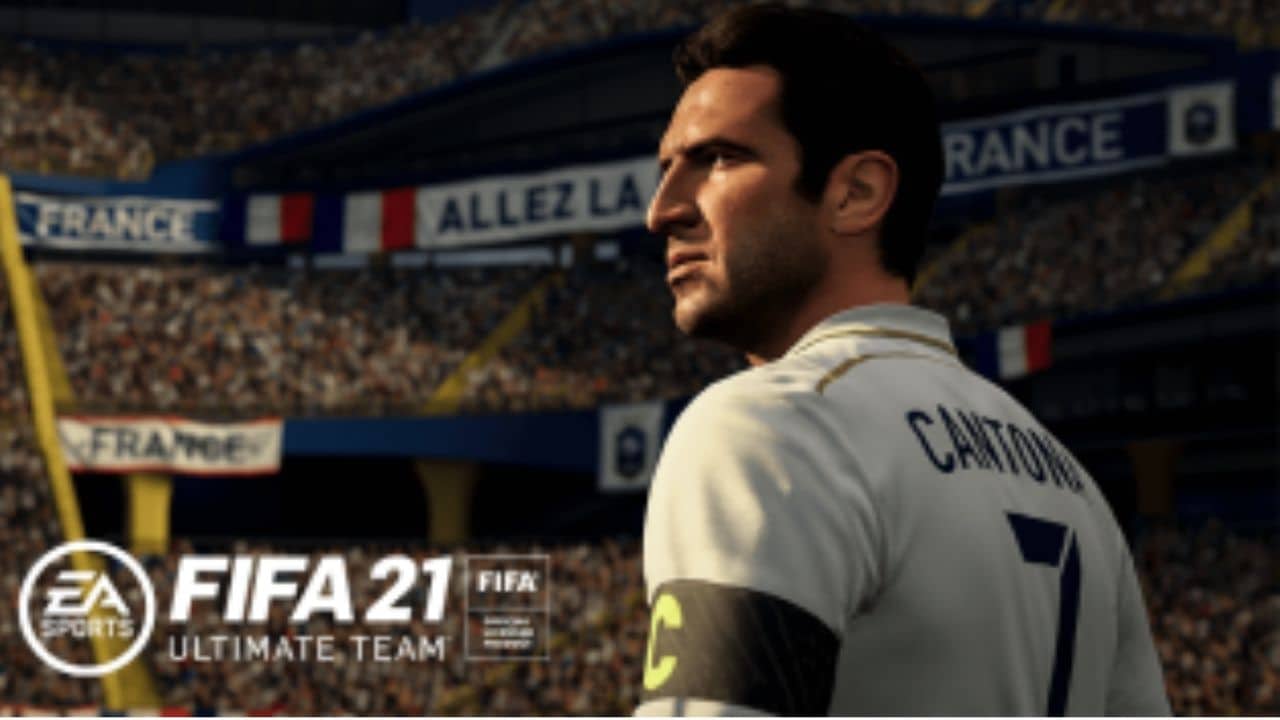 In a bid to make the growth of different players more robust, a new growth system allows you to experiment with a player's position. As a manager you can choose to make a right-back play as a right-winger, depending upon their growth in the training.

Another excellent feature update is that of an enhanced opposition AI that will take more "informed decisions" and think more intelligently in order to give a stronger resistance to your play. A brand new attribute called the 'match sharpness' has been introduced. This will help you to see how well the players on your team perform during the most tactical moments.

Better active training system has been introduced to change players' sharpness, and tackling training. Now you can place player swap proposals in the career mode as well as set up a financial takeover or make a loan-to-buy deal.

According to EA Sports, the full reveal is coming next month.

Touted as the "most intelligent FIFA gameplay to date", FIFA 21 will be released on 9 October, 2020 on Xbox One, PlayStation 4 and PC. Currently, there are several pre-order options, present as it will arrive as a next generation game later this year. With the dual entitlement option, players can upgrade to PS5 or Xbox Series X at no additional cost.

ChatGPT has this response to questions on smuggling 'cocaine' to Europe; take a look