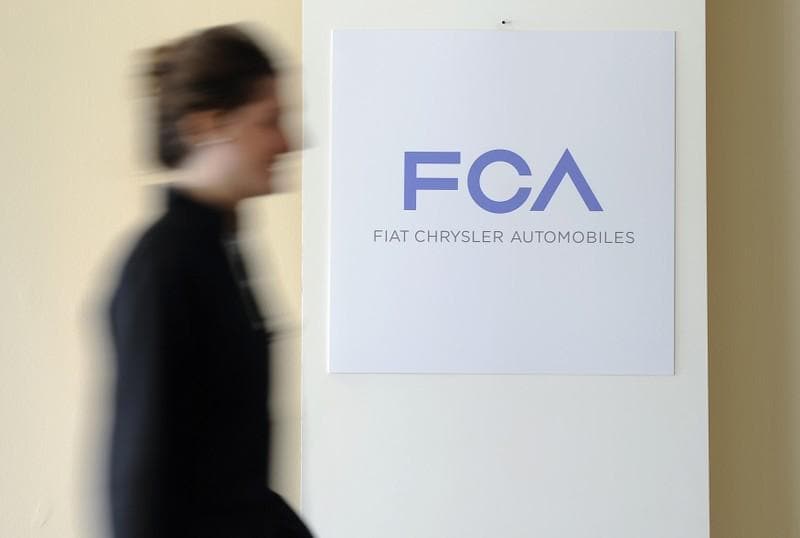 The Italian-American automaker paid $77.3 million last year for a 2016 model year fuel-economy shortfall and a company spokesman confirmed Wednesday the company has received a letter on the 2017 penalty and has 60 days to respond.

The National Highway Traffic Safety Administration, which administers the programme, said in a report Wednesday that Fiat Chrysler had failed to meet the 2017 minimum "domestic passenger car" requirements. Fiat Chrysler said Wednesday it still plans to spend $10 billion through 2022 to develop more than 30 hybrid and electric vehicles.