According to the FCC plans, internet service providers can determine which websites and services its customers can use and see.

Net neutrality in the US could come under a cloud after the recent Federal Communications Commission (FCC) plans which were released on Tuesday. According to the FCC plans, internet service providers can determine which websites and services its customers can use and see and they have the power to prioritise internet speeds for certain services. This does away with the Obama-era ruling on net neutrality which ensured that internet service providers couldn't incentivise some websites over the others, in a way keeping the internet free of 'fast lanes'. The 2015 regulation passed by a majority Democrat-led FCC ensured that all web content would be treated equally. 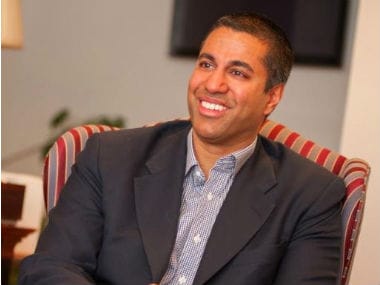 According to a report in The Washington Post, high-speed internet service providers in the US such as Comcast, AT&T and Verizon can be allowed to block websites which they do not like or charge higher fees for faster access to these websites over others. The decision has the sanction of FCC head Ajit Pai, who also used to be a general counsel for Verizon in the past and who was nominated by Donald Trump to head the FCC.

Pai feels that the current net neutrality rules stifle innovation and was an example of government overreach. "Under my proposal, the federal government will stop micromanaging the Internet," said Pai on Tuesday. The proposal is expected to be approved by a Republican-led FCC by 14 December.

This proposal has been well-received by cable, broadband and internet companies, although most claim that they would not prioritise certain services over others. According to the Post, a lot of the telcos are welcoming of this proposal as it gives them an opportunity to try different business models.

"The job of the FCC is to represent the consumer...Tragically, this decision is only for the benefit of the large monopoly services that deliver the internet to the consumer," Wheeler told the Post.

According to TechCrunch, the proposal which was open for public comments had attracted around 22 million comments. Majority of the comments opposed the repealing of net neutrality, but Pai did not take that into consideration. Majority of the consumers in the US who commented on the proposal said that they felt that the existing rules were quite good and removing them would affect their safety and privacy.

Google has also expressed disappointment at the FCC proposal that was released by Pai.

Speaking to the New York Times, Facebook vice president Erin Egan expressed disappointment at the proposal. "We are disappointed that the proposal announced today by the FCC fails to maintain the strong net neutrality protections that will ensure the internet remains open for everyone," said Egan promising that Facebook will work with all stakeholders committed to net neutrality. 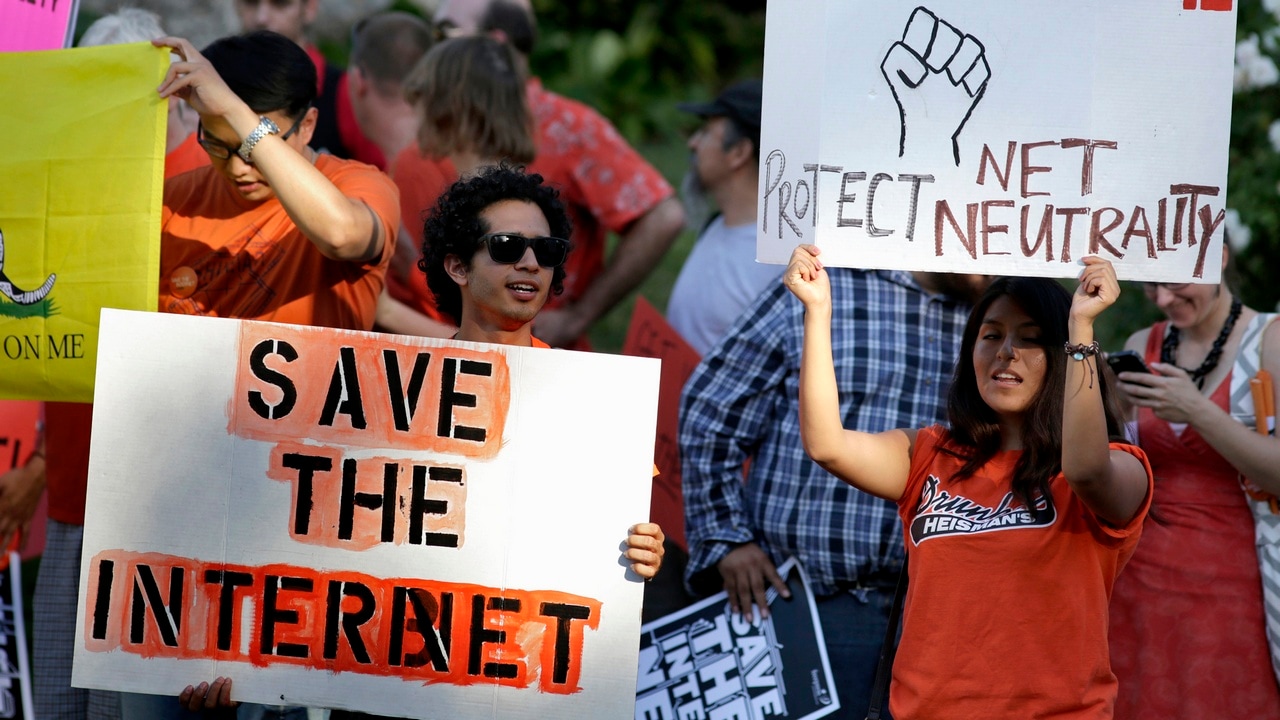 Internet service providers will be expected to be completely transparent with consumers in case they are prioritising certain websites or services over others. Violation of this transparency rule could lead to fines by the FCC according to senior officials who spoke to the Post.

Telecom companies could now be free to try out some of their business ideas which were not allowed under the current net neutrality rules. According to the Post, AT&T had tried offering discounts on internet services to its consumers as long as they gave permission for AT&T to monitor their online activity. Similarly, Verizon also tried to offer no mobile data limits if consumers used its own apps over the competition. AT&T is also in the process of acquiring Time Warner, an $85 billion purchase, which is currently under legal dispute. If all goes well, AT&T is sitting on a content goldmine which it could prioritise over existing streaming services or monetise in other ways.

The proposals have also made smaller companies apprehensive. They fear that internet service providers could charge fees which would not be affordable for them, thereby leaving the field open only for bigger companies who can afford to the expenses to ensure that their sites get priority treatment.

Comcast, which is the largest US broadband service, has categorically said that it will not block or throttle or discriminate against lawful content and that it will be transparent with consumers about its policies, according to the New York Times.

The FCC proposal will also ensure that individual US states cannot have their own independent net neutrality laws. According to a report in ArsTechnica, state and local governments cannot impose local laws related to broadband service. Pai's staff has maintained that states cannot have jurisdiction over broadband as it is an interstate service.