Google has posted a new Google Doodle today to celebrate Father’s Day. This special day is celebrated in several countries including India to highlight paternal bonds and the influence of fathers in society. It started off to be observed on 19 March that is on the feast of Saint Joseph who is often called “Nutritor Domini ("Nourisher of the Lord") in Catholicism and "the putative father of Jesus" in southern European tradition”. 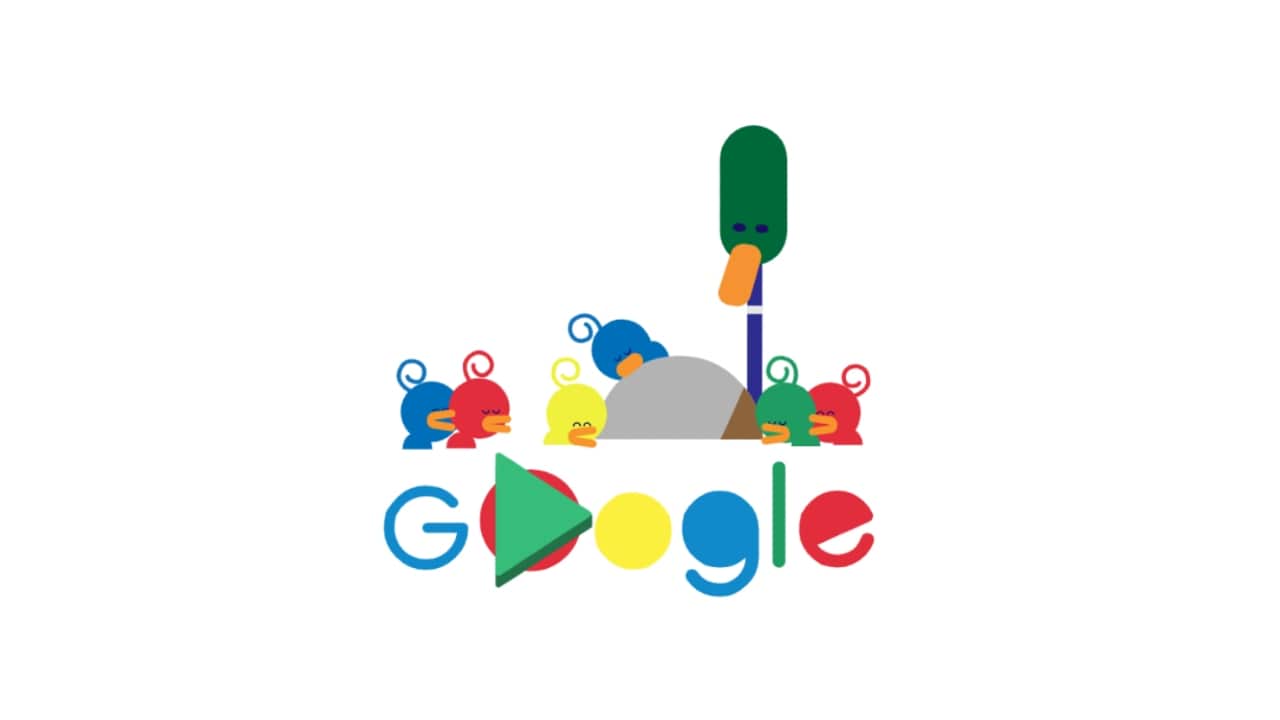 The Google Doodle consists of a family of ducks playing together with their dad. There are three slides depicting the adorable bond between a grey father duck and his six ducklings. In the first animation, the ducklings are seen playing and quacking around their father. The father duck is looking for his ducklings in the second one where all of them are lined up on one side. Whenever he turns his head, they keep disappearing underwater and reappearing on the other side. Finally, in the third one, the father blows water towards all the lined-up ducklings and they are caught in bubbles, rising up instantly. Then the father duck blows air towards them, causing the bubbles to pop and all of them falling back into the water.

The first celebration of Father’s Day goes back all the way to 1508 in Catholic Europe, and it was brought to the Americas by the Portuguese and Spanish. It wasn’t until the 20th Century that the event was celebrated outside Catholic traditions in the US.

Father’s Day isn’t exactly celebrated all over India but only in bigger cities including Bengaluru, Chennai, Hyderabad, Kolkata, Mumbai, New Delhi, etc. It isn’t a public holiday anywhere in the country.