(Reuters) - Qualcomm Inc illegally suppressed competition in the market for smartphone chips by threatening to cut off supplies and extracting excessive licensing fees, a U.S. 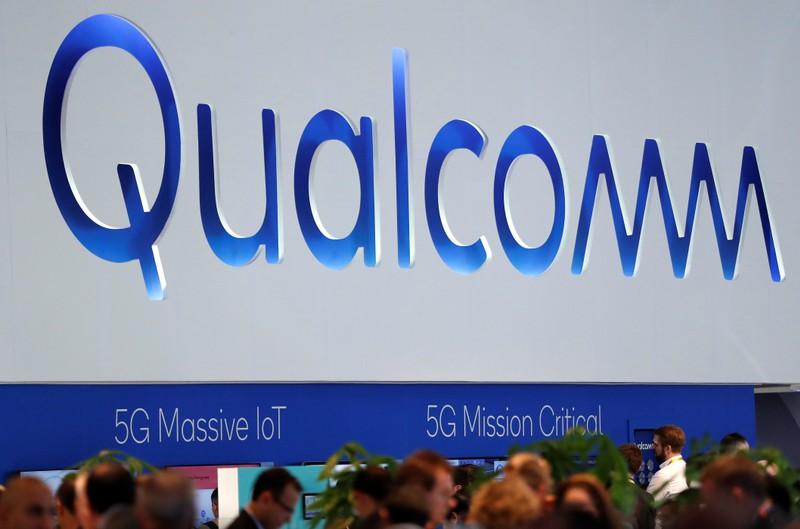 (Reuters) - Qualcomm Inc illegally suppressed competition in the market for smartphone chips by threatening to cut off supplies and extracting excessive licensing fees, a U.S. judge ruled, a decision that could force the company to overhaul its business practices.

Qualcomm said it will immediately ask the judge to put the decision on hold and seek a quick appeal to the federal appeals court in California.

"We strongly disagree with the judge's conclusions, her interpretation of the facts and her application of the law," general counsel Don Rosenberg said in a statement.

- "Qualcomm's failure to alter its unlawful licensing practices despite years of foreign government investigations, findings, and fines suggests an obstinance that a monitoring provision may address.

Other courts in FTC enforcement actions have held that compliance reporting requirements are not 'unduly burdensome,' even when the provisions require reporting for a period of twenty years."

- "Qualcomm may not interfere with the ability of any customer to communicate with a government agency about a potential law enforcement or regulatory matter."

- "The evidence demonstrates that Qualcomm's anticompetitive conduct is ongoing and that an injunction is thus warranted."

- "Qualcomm continues to refuse to provide patent exhaustion, refuse to sell modem chips to an OEM until the OEM signs a license, and engage in chip supply threats and cutoffs. Steve Mollenkopf (Qualcomm CEO) conceded at trial that Qualcomm does not sell chips to unlicensed OEMs."

This evidence of Qualcomm's intent confirms the court's conclusion that Qualcomm's practices cause anticompetitive harm because 'no monopolist monopolizes unconscious of what he is doing'."

- Cristiano Amon (Qualcomm President) not only approved the plan for QCT to cut off chip supply to Chinese OEMs who refuse to pay patent royalties to QTL, but Amon agreed to start communicating this plan to customers.

"Despite Amon's own handwriting acknowledging 2015 chip supply threats, Amon testified under oath at his deposition and trial that he was unaware of QTL threats to cutoff chip supply."

Presentation notes from a slide deck that Boston Consulting Group presented to the Qualcomm board of directors in 2015 explain that Qualcomm was able to avoid caps on non-SEP royalty rates, more aggressive rate cuts, and forced sales to non-licensees due to a $150 million payment to the Chinese government."