Peacock Premium customers can upgrade to an ad-free version for $5 per month.

Comcast Corp's NBCUniversal on Thursday gave specifics on its planned Peacock video streaming service, which will do battle with industry leader Netflix Inc and others in the highly competitive field.

Here is what to expect.

Bundles: Peacock Premium will be bundled in with no extra cost for Comcast and Cox subscribers, and will cost $4.99 per month for non-bundled customers. 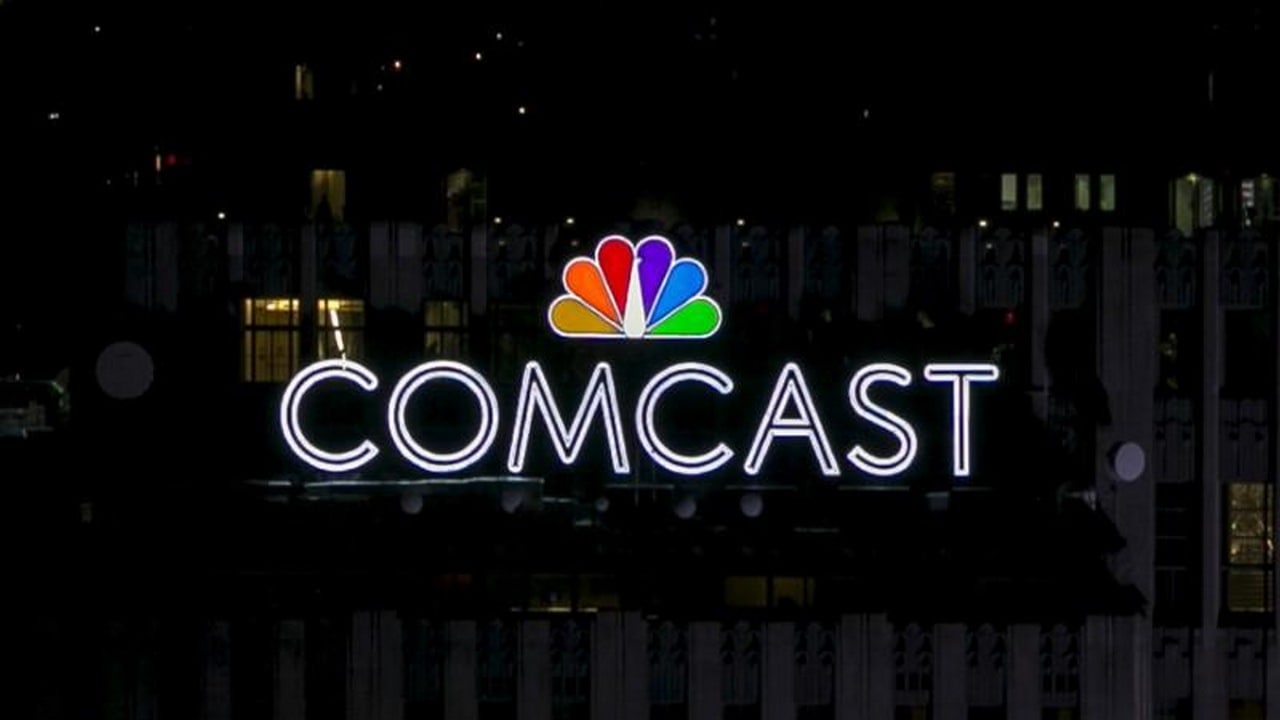 Original programming: Dramas including Dr. Death and a reboot of Battlestar Galactica. A stand-up comedy special, and interview series Hart to Heart from comedian Kevin Hart. Original films and animated series to be developed from Universal Pictures and DreamWorks Animation.

Bundles: Available as part of Comcast's X finity package in the United States.

Discounts: Mobile plan in India for about $3.50 per month

Original programming: TV series and films such as House of Cards, Stranger Things, 13 Reasons Why, Marriage Story, The Irishman.

Movie library: City of God, The Matrix, Trainspotting, Raiders of the Lost Ark.

Availability: Globally except in China, North Korea, Crimea, and Syria.

Bundles: $13 per month bundle including Disney+, ESPN+ and Hulu.

Original programming: The Mandalorian, Loki, Lady and the Tramp.

No library beyond original programming.

Movie library: DC Comics superhero movies including The Dark Knight as well as others like Citizen Kane, and The Lord of the Rings trilogy

Availability: May 2020 in the United States.

Cost: $12.99 per month or $119 per year through an Amazon Prime membership with free shipping and other benefits. $8.99 per month for Prime Video only.

Discounts: $6.49 per month for students

Movie library: You've Got Mail and The Silence of the Lambs.

Bundles: Can be bundled with Hulu's live TV service.

Television: Next-day TV episodes from networks including NBC, ABC, FOX and FX for shows including This is Us and Family Guy.

Availability: The United States and Japan

Discounts: 15 percent discount per month with an annual plan.