Factbox: Disney to take on Netflix as streaming war heats up

(Reuters) - The crowded market for video streaming, currently dominated by Netflix Inc , is expected to heat up further as Walt Disney Co rolls out its Disney+ service on Nov. 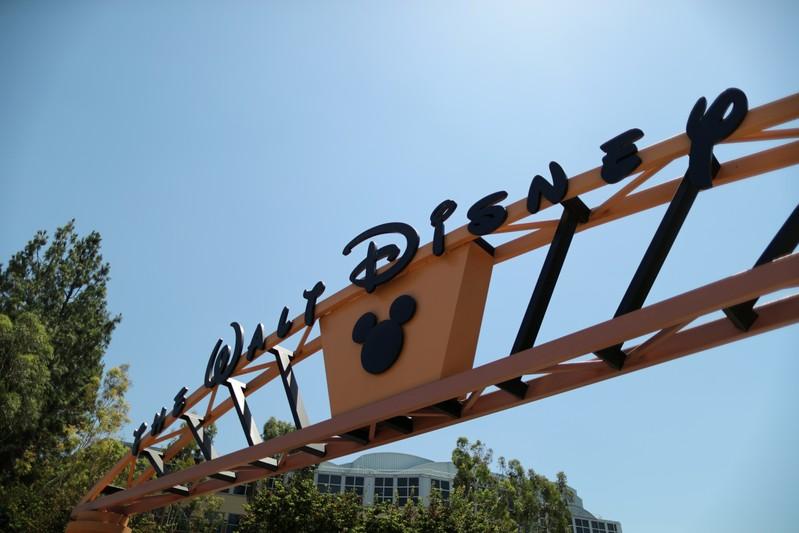 While Disney+ will focus on family-friendly programs; Hulu, which the media company now controls, will stream shows aimed at adults.

Here's a list of some of the top video streaming services, including the ones which are in the pipeline:

(Reporting by Sayanti Chakraborty and Munsif Vengattil in Bengaluru; Editing by Anil D'Silva)