FaceTime bug sends your audio, video to others before you even connect the call

In what could be annoying and an extreme case of privacy breach, iPhone users are reportedly hearing the audio of the person they called on FaceTime, even when the recipient hasn’t picked up their phone. 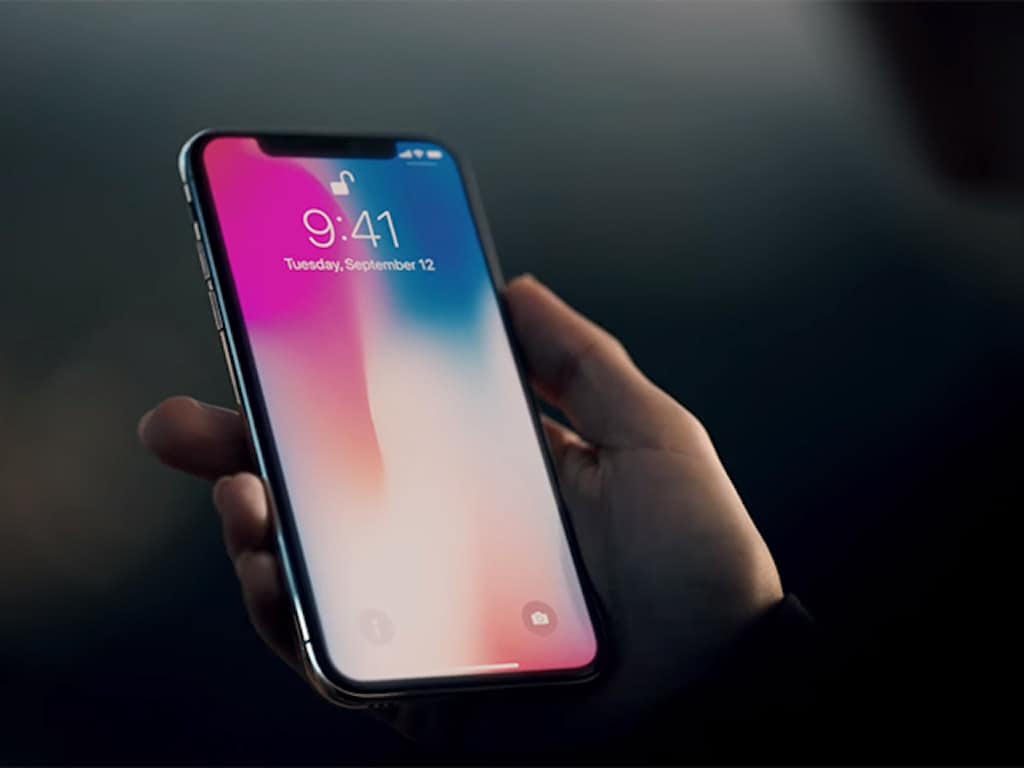 A 9to5Mac report reveals that there is a FaceTime bug that causes iPhone users to hear the other user's audio before they even answer the call. While this is irksome there is undoubtedly serious privacy concerns lying within it. Theoretically, a miscreant can use this bug to call any iPhone user (even you) and listen to the audio bites of your ‘ongoing conversation’ even without your knowledge. The report points out that although it still rings out normal, one can essentially listen in on any iOS user.

Several publications individually tested the bug and confirmed that they could hear audio from the recipient’s end without them having pressed the button to accept the call. 9to5Mac tested the bug on an iPhone X and iPhone XR and demonstrated how the FaceTime bug caused a major issue.

As per the report, you (if you are an iOS user) will first have to initiate a FaceTime call with someone, while the call is ringing swipe up from the bottom of the display. Following this, tap on the “Add Person” button and then add your own phone number in the Add Person screen. Adding the phone number to Group FaceTime a second time causes the call between both parties to connect. You can hear the audio of the person you called on the other end even if they haven’t answered your call yet.

Apparently, this call is shown to you as a standard Group FaceTime call without video, however, on the other person’s screen, it would still show as ringing.

Notably, the bug is reported to be affecting iOS devices running iOS 12.1 or later. The Verge in their report pointed out that one can covertly see someone’s video as well. According to the report, if the recipient hits the power or volume button to ignore the FaceTime call, it not only transmits the audio but it even broadcast the video. An Apple spokesperson told The Verge,"We’re aware of this issue and we have identified a fix that will be released in a software update later this week."

Currently, there is no probable fix to disable FaceTime on iOS. But while the bug is distinctly a potential threat for iOS users, it is recommended not to try the above steps until Apple delivers a concrete solution.