Facebook's co-founders, Chris Hughes, said in an essay "it's time to break up Facebook,".

Facebook chief operating officer Sheryl Sandberg said Friday a breakup of big US technology would not address "underlying issues" facing the sector and suggested that such a move could help rivals in China. 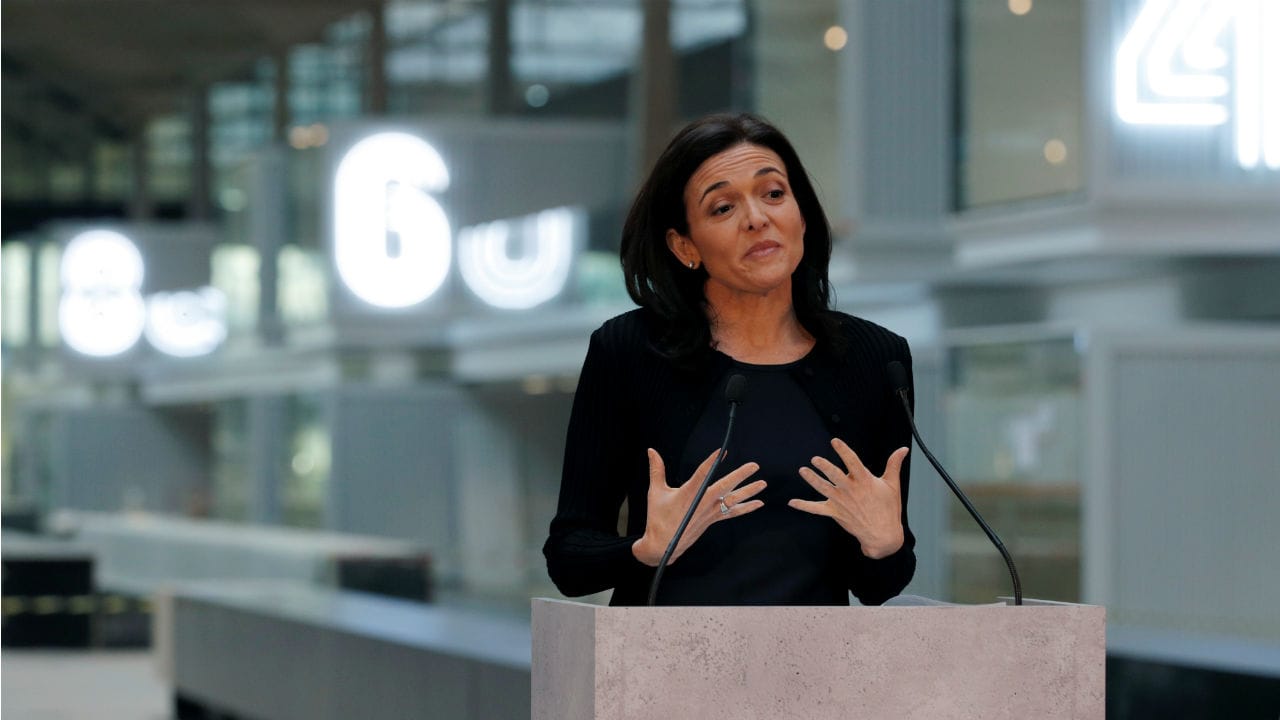 Sandberg, interviewed on CNBC television, was asked about the latest calls to break up Facebook and other major Silicon Valley firms which dominate key sectors.

"You could break us up, you could break other tech companies up, but you actually don't address the underlying issues people are concerned about,” Sandberg said in the interview.

Sandberg said the social network used by more than two billion people was working to address concerns about election security, online violence promotion and data protection, but that a breakup might only serve to help competitors from China.

The comments come a week after one of Facebook's co-founders, Chris Hughes, said in an essay "it's time to break up Facebook," warning that it has gained too much power over what people see online.

Democratic presidential candidate Elizabeth Warren has also called for a breakup that could require Facebook to spin off its Instagram and WhatsApp units.

Sandberg maintained that Facebook's teams are working hard on safety and security issues, echoing comments since the company came under fire over a series of missteps including leaking of data in 2016 to a consultancy working for Donald Trump.

"We know at Facebook we have a real possibility to do better and earn back people's trust," she said.

Facebook chief executive Mark Zuckerberg said this week he was optimistic about progress toward a new regulatory framework that would apply to internet platforms.

"Overall I think in order for people to trust the internet... there needs to be the right regulation put in place," Zuckerberg said after meetings with French President Emmanuel Macron to discuss a report called "Creating a French Response to Make Social Media Responsible."