Facebook announced that both the Portal and Portal+ models will be brought to Europe this fall.

Other new features being added include a morning summary with updates on upcoming events by simply saying “Hey Portal, Good Morning”, the ability to send private video messages to Facebook friends, support for more Alexa skills, and even Amazon Prime Video playback.

Also announced at F8 2019 is the ability to add photos from Instagram to Superframes (essentially a wallpaper carousal), which previously only allowed Facebook integration. In a blog post, Facebook also notes that Portal users will also be able to add photos from their camera rolls through a new Portal mobile app later this summer. 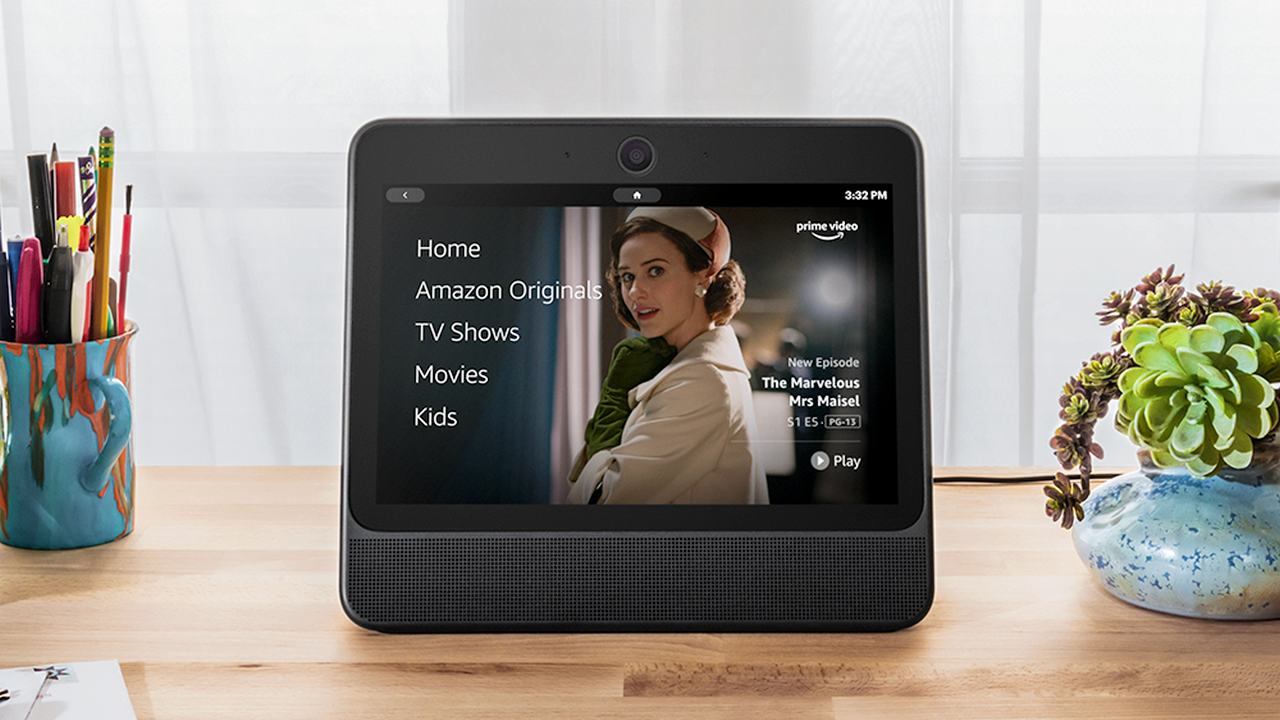 That's not all, Facebook is also adding the ability to go Live using the Portal. This, however, is a feature that doesn't really have an ETA yet, but Facebook says that it's coming "later this year" so we'll go with that.

Facebook confirmed earlier this month that the company is working on an AI voice assistant for the Portal to better compete against products like Amazon Alexa and Google Assistant. Facebook did not mention anything about this yet but with integration for more Alexa skills on its way, it shouldn't be long before we see this new voice assistant see the light of day.

Announced last October, both the Portal and Portal+ are currently only sold in the US and Canada, but Facebook announced today that both models will come to Europe this fall. India and other Asian market, howver, might have to wait longer.