Facebook is bringing a new feature to the status update box. The new feature called 'Lists' allows the users to make a list of various things which could range from anything between New Year’s resolutions to daily to do’s letting more people know what's on your mind. A List can also be decorated by adding a coloured background and sprinkled with Emoji to make them more expressive. 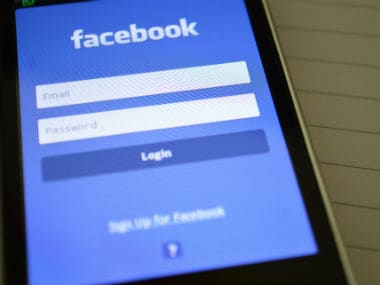 The status box currently has options that allows the users to add a poll, answer a question, add a sticker, GIFs and more. According to report on TechCrunch the List feature is the biggest update in the status update box after the coloured backgrounds option introduced a year ago. The feature has been rolled out by the social network and is expected to be available to users worldwide in the coming days.

Lists also allows the user's friends to copy a list and share opinions on the subject mentioned in the list. The feature aims to bring more personal stories from a Facebook user's life, as to what they are up to and what they are thinking. According to the report, Facebook is trying to solve the problem of too much of non-personal content in its News Feed. The report mentioned that the personal updates have declined by 21 percent from mid-2014 to mid-2015. The tech giant lost around 2.8 million U.S users under 25 in 2017 and is expected to lose around 2.1 million in 2018.

Facebook recently decided to change the News Feed and bring more personal news to users by prioritising news from their friends and family. It also announced that local news will get higher priority over other news.