Rhode Island State Treasurer Seth Magaziner said that the latest proposal was still worth filing as a way of drawing attention to Facebook’s problems and how to solve them.

“This will allow us to force a conversation at the annual meeting, and from now until then in the court of public opinion,” Magaziner said in a telephone interview.

At least three of the four public funds supported the 2017 resolution as well. The current proposal, meant for Facebook’s annual shareholder meeting in May 2019, asks the board to create an independent board chair to improve oversight, a common practice at other companies.

It cites controversies that have hurt the reputation of the world’s largest social media network, including the unauthorized sharing of user information, the proliferation of fake news, and foreign meddling in US elections.

Illinois State Treasurer Michael Frerichs said in an interview that, while an independent chair might not have prevented all the issues, “there might have been fewer of these problems and less of a drop in share price” at the company. 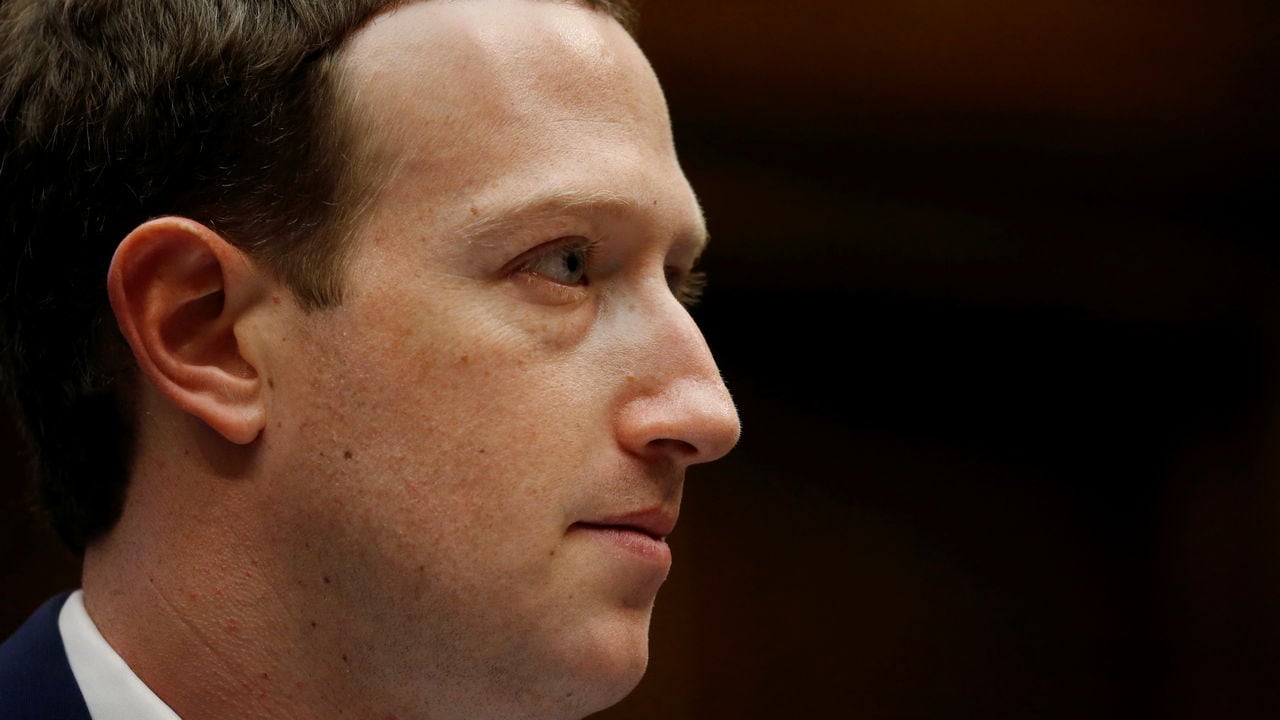 Shares of Facebook have had a rocky year, under pressure from revelations about the privacy and operational issues as well as concerns over slowing revenue growth. They closed 17 October at $159.42, 10 percent lower than at the start of the year and well off a closing high of $217.50 reached on July 25.

The 2017 resolution received the support of a slim majority of outside investors, according to the public fund leaders’ calculations. Magaziner and Frerichs said they planned to talk with larger Facebook investors in coming months to seek their support.

Among funds that are Facebook’s largest investors, the Vanguard Total Stock Market Index Fund and Fidelity Contrafund voted against the 2017 proposal, securities filings show, while the American Funds Growth Fund of America supported it.

American Funds representatives did not reply to requests for comment on 17 October. Spokespeople for Fidelity and Vanguard declined to comment. Contrafund manager Will Danoff was supportive of Facebook’s response to problems in an investor note in August.

In opposing the 2017 proposal, Facebook said an independent chair could “cause uncertainty, confusion, and inefficiency in board and management function and relations.”

Zuckerberg has about 60 percent voting rights, according to a company filing in April.