Facebook and the Federal Trade Commission (FTC) are negotiating a possible settlement that would require the company to create an independent privacy oversight committee and take other steps to safeguard users, Politico reported on Wednesday, citing a source.

The potential agreement between the company and the FTC is in addition to the $3 billion Facebook said it would set aside last week to cover settlements with US regulators, according to Politico. 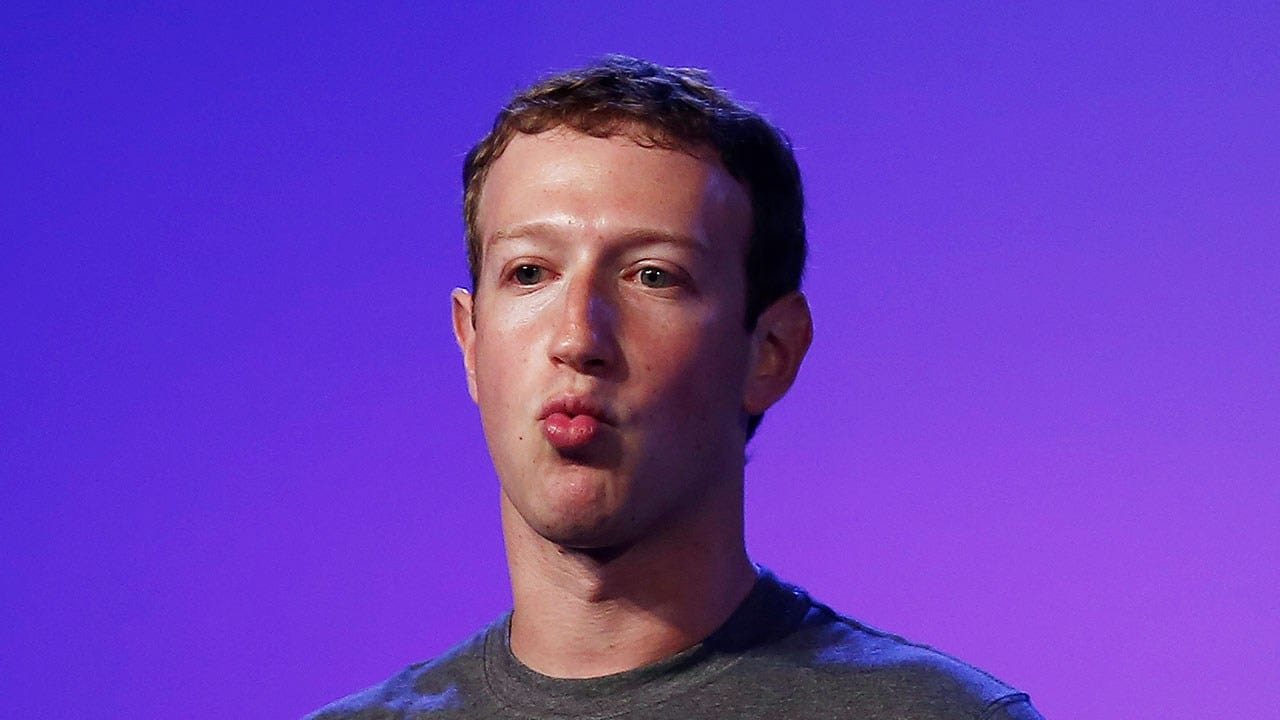 The FTC has been investigating revelations that Facebook inappropriately shared information belonging to 87 million of its users with the now-defunct British political consulting firm Cambridge Analytica. The probe has focused on whether the sharing of data and other disputes violated a 2011 agreement with the FTC to safeguard user privacy.

Facebook Chairman and CEO Mark Zuckerberg would take on the role of “designated compliance officer” responsible for carrying out the company’s privacy policies, the report said.