After 17 November, the game will not be accepting any in-app payments and any refunds will not be processed during this time.

FarmVille developers Zynga has revealed that the original game on Facebook is finally shutting down after 11 years on the social media platform. In a post on its help page, the developer wrote, "Following an incredible 11 years since its initial launch back in 2009, we are officially announcing the closure of the original FarmVille game on Facebook." According to the developer, they had to take the decision since Adobe will stop distributing and updating Flash Player for all web browsers, and Facebook will stop supporting Flash games on the platform completely after 31 December 2020. 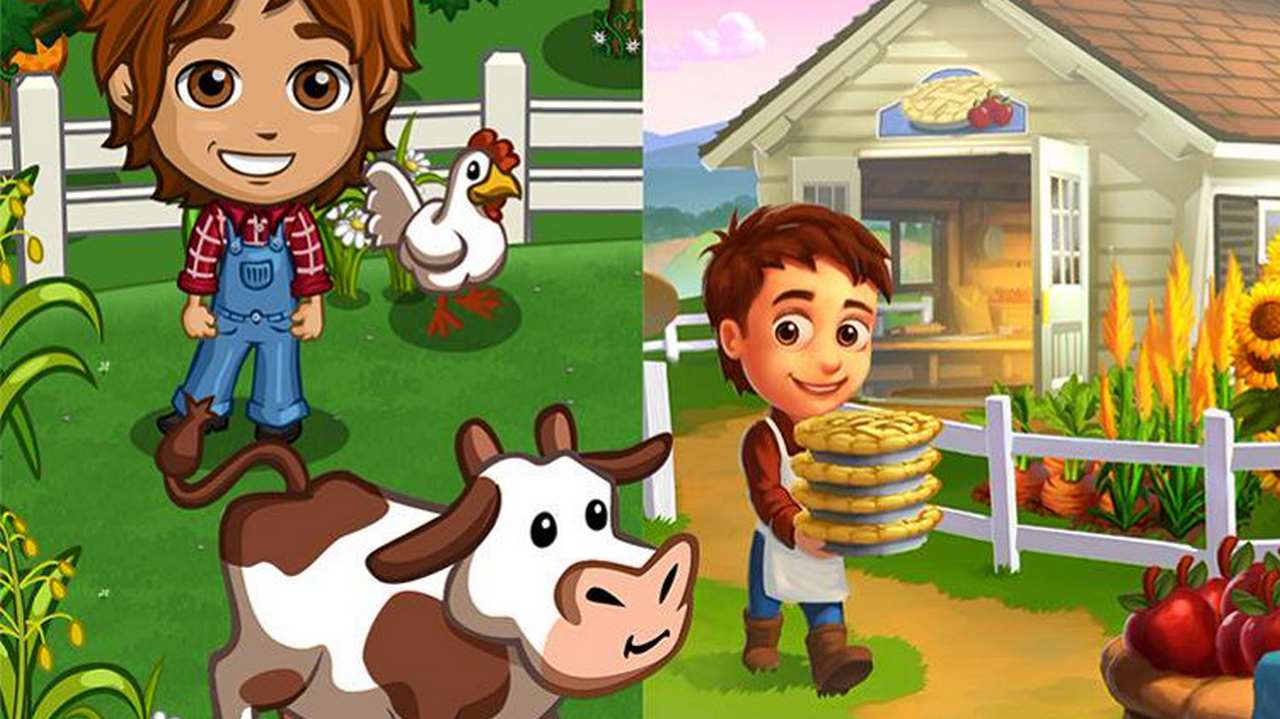 FarmVille will therefore be directly affected as a result of the move, Zynga added.

Thanking gamers for "helping to build an incredible global community of players over the years who’ve enjoyed this game just as much as we have," Zynga added that they would like to point out that in-app purchases will be available up until November 17, at which point the game’s payment system will be completely turned off.

According to the developer, following 17 November, the game will not be accepting any in-app payments and any refunds will not be processed during this time.

FarmVille, itself, however, will be playable until 31 December 2020 before being shut down completely.

Zynga advised players to use any remaining credits that they might have before 31 December, adding that they are working on fun in-game activities that they will announce soon to make remaining time with FarmVille more enjoyable for gamers.

The developer ended the post by stating, "We look forward to you joining us in FarmVille 2: Tropic Escape and the upcoming worldwide launch of FarmVille 3 on mobile."