Facebook's Cambridge Analytica fiasco reveals an impact which is far worse than what we think: Vivek Wadhwa

Facebook's lack of awareness in how its data can be used to manipulate masses is not restricted to American voters in the 2016 Presidential Elections.

Facebook has been dragged over the coals for its ties with Cambridge Analytica, which worked on Facebook ads for the Trump campaign. Cambridge Analytica has been accused of wrongly gaining access to 50 million Facebook profiles before the 2016 presidential election, and Facebook has been of providing the tools for just this. In the wake of this privacy breach, it's clear that Facebook's impact on social behaviour, and its repercussions on our lives, may be far worse than what we might have initially imagined. Vivek Wadhwa explains. 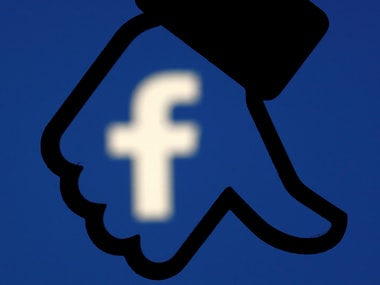 Facebook's seeming lack of awareness in how its data can be used to manipulate masses has not been restricted to American voters in the 2016 Presidential Elections. Based on a report by VentureBeat, Facebook has been accused by the United Nations of having played a "determining role" in encouraging hatred and genocide against the Rohingya Muslim minority in Myanmar.

Marzuki Darusman, chairman of the UN Independent International Fact-Finding Mission on Myanmar, stated in a report carried by the BBC, "It (Facebook) has substantively contributed to the level of acrimony and dissension and conflict, if you will, within the public.”

Facebook's algorithms, which are designed to use user identifiable data for a more personalised experience is also put in question here as it learns all about users from the comments they post, the news stories they read as well as the pages users like.

Apart from its role in genocide, as in the case with the Rohingya Muslims in Myanmar, the author of the report, Vivek Wadhwa, also states that Facebook data may also have been used to influence the Brexit vote in Britain, as well as regional elections in India, without the company's knowledge. 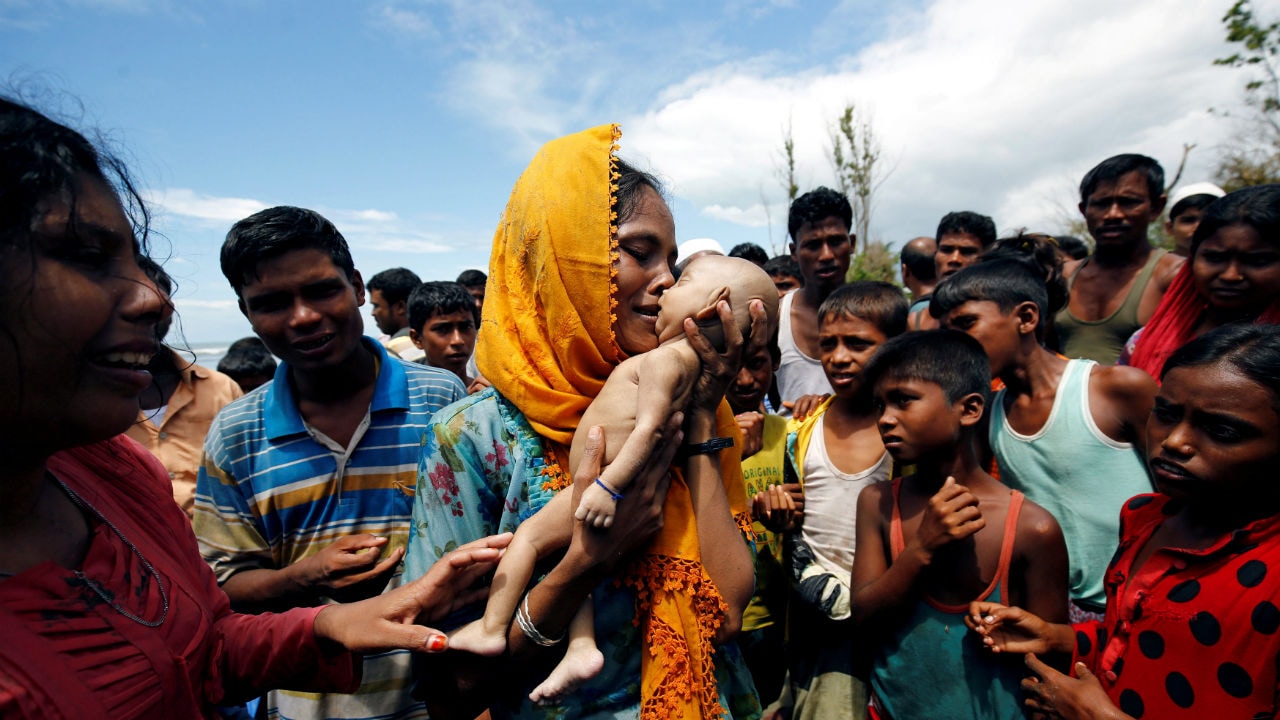 Wadhwa's attack on Facebook was not only restricted to its data sharing policy on its own app but also on WhatsApp, which Facebook happens to own. Wadhwa points out that while WhatsApp itself claims to have end-to-end encryption through which it protects a user's privacy, it did confirm that it shares phone numbers, device identifiers, operating system information, control choices and usage information with the “Facebook family of companies.” What this means is that while WhatsApp may not be tracking users, the information it is asked to provide to Facebook could be enough for its parent company to wrongly collect data.

Firstpost has also learned that Wadhwa was planning to appear on a CNBC show in defence of Facebook CEO Mark Zuckerberg, but that Zuckerberg's response to the Cambridge Analytica scandal convinced him otherwise.