Facebook's vice president of engineering, Jay Parikh, said in a post on the social network on Tuesday that he was planning to leave the company, marking the exit of another key executive following a string of high-profile departures last year. 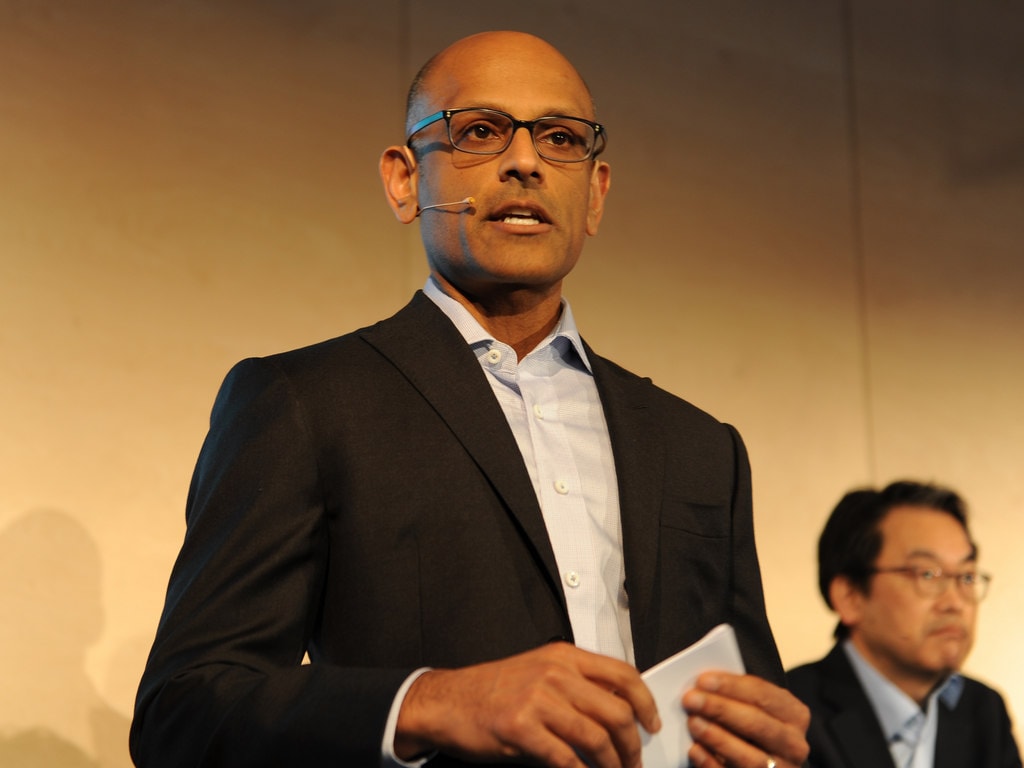 "It’s time for me to step out of Facebook to explore what’s next...I'll be focussed on the transition for the next few months. I don't have any immediate plans thereafter," wrote Parikh, who has been with the company since 2009.

"A lot of what we’ve achieved over the past eleven years just wouldn’t have been possible without you. I don’t think we even had a data center when you joined, and now we share our designs so the rest of the world can catch up!
I think the most important thing you built here though was our culture -- not just around technical excellence in infra and eng, but for the company as a whole. It’s been wonderful watching you grow as a leader and I'm looking forward to seeing what problems you go solve next. Thanks for everything."

According to a report by CNBC, David Mortenson will replace Parikh and will lead Facebook's Infrastructure organisation. Mortenson has been with Facebook since 2011. Parikh’s other responsibilities will reportedly be divided among other engineering leaders.