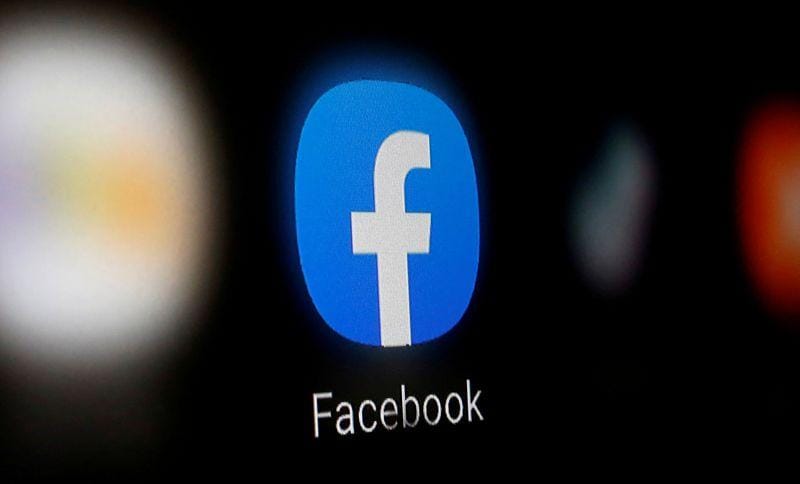 The move comes after U.S. Democratic presidential candidate Michael Bloomberg's campaign started paying popular meme accounts on Facebook-owned Instagram to post content as part of its social media offensive ahead of the 2020 election.

In tweets sent by Facebook director of product management Rob Leathern, the company said it had added a new column https://apps.crowdtangle.com/pgpublicldsfb/boards/2020uspresidentialcandidates to its free social media tracking tool CrowdTangle to show sponsored content for the presidential candidates.

Earlier this month, Facebook said it would allow U.S.-based political candidates to run sponsored content on its social networking platforms, but that the content would not be cataloged in its overall public ad library.

Bloomberg's campaign, which is running a highly-funded digital offensive to try and beat Republican President Donald Trump in November, has been working with a collective of influential meme-makers called Meme 2020 to post sponsored content on Instagram accounts over recent weeks.

In order to be shown in the new CrowdTangle column, influencers will have to use Facebook's branded content tool, which allows them to more clearly tag in an official sub-header that the post is a paid partnership.

Facebook said it had reached out to the Bloomberg campaign asking them to use this tool to properly disclose the posts.

"We don't have visibility into financial relationships taking place off our platforms, which is why we’ve asked campaigns and creators to use our disclosure tools. On the broader topic of political branded content, we welcome clearer guidelines from regulators," a Facebook spokeswoman said in a statement.

Facebook also said it was looking at how to increase transparency for branded content run from private accounts. Facebook requires accounts to be public to run branded content, but said it knows some accounts then switch to private.

The U.S. Federal Election Commission's rules do not explicitly address social media influencers, but the FEC does say that public online communications advocating for the election or defeat of a candidate for a fee must include a disclaimer to inform who paid for the content.

The tactic of paying influencers - people with large numbers of engaged social media followers - to spread political messages or make content is also gathering momentum among groups such as political action committees.

Other controversial online tactics by the Bloomberg campaign include hiring hundreds of digital organizers to send content on their own social media accounts, a practice that came under scrutiny last week when Twitter suspended a group of pro-Bloomberg accounts for violating its platform manipulation and spam policy.

The billionaire's team also recently posted an invitation on influencer marketplace Tribe, offering Bloomberg supporters a fixed fee of $150 to provide videos or images to the campaign.

A Bloomberg campaign spokesman did not immediately respond to a request for comment.