Data from at least 1 million British users had been harvested and used for political purposes.

Facebook has agreed to pay a 500,000 pound fine for breaches of data protection law related to the harvesting of data by consultancy Cambridge Analytica, Britain’s information rights regulator said on Wednesday. 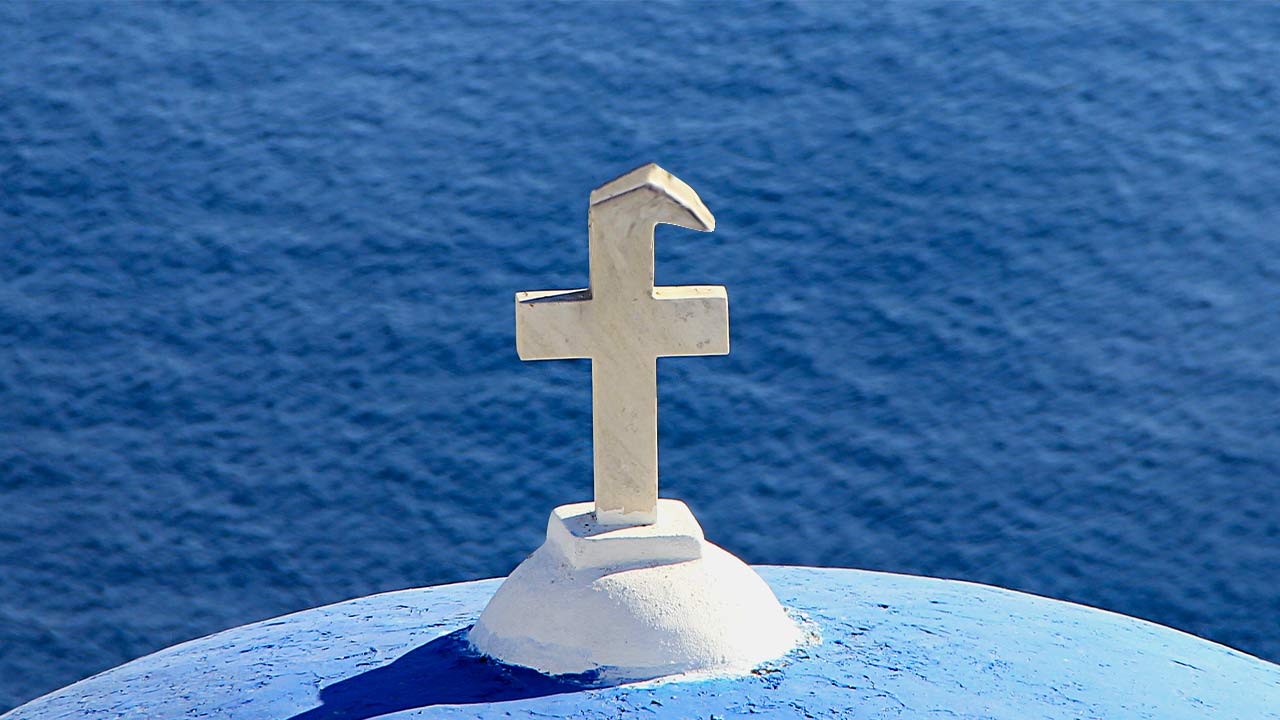 Facebook has agreed to pay the small but symbolic fine in the UK.

Facebook CEO Mark Zuckerberg has faced questioning by U.S. and EU lawmakers over how the political consultancy obtained the personal data of 87 million Facebook users from a researcher.

The Information Commissioner’s Office issued the small but symbolic fine last year after it said data from at least 1 million British users had been among the information harvested by Cambridge Analytica and used for political purposes.

On Wednesday the ICO said that in dropping its appeal and agreeing to pay the fine, Facebook had not made an admission of liability.

“The ICO’s main concern was that UK citizen data was exposed to a serious risk of harm. Protection of personal information and personal privacy is of fundamental importance,” said ICO Deputy Commissioner James Dipple-Johnstone.

“We are pleased to hear that Facebook has taken, and will continue to take, significant steps to comply with the fundamental principles of data protection.”

Facebook said it was pleased to have reached a settlement and the company wished it had done more to investigate the claims about Cambridge Analytica in 2015.

“We made major changes to our platform back then, significantly restricting the information app developers could access,” said Harry Kinmouth, Facebook’s Associate General Counsel.

“Protecting people’s information and privacy is a top priority for Facebook, and we are continuing to build new controls to help people protect and manage their information.”