Facebook to get rights to show music videos - Bloomberg News

(Reuters) - Facebook Inc has completed a series of deals for the right to show music videos on its platform, raising the prospect of its competing more with Alphabet Inc's video platform YouTube in the area, Bloomberg reported on Thursday. 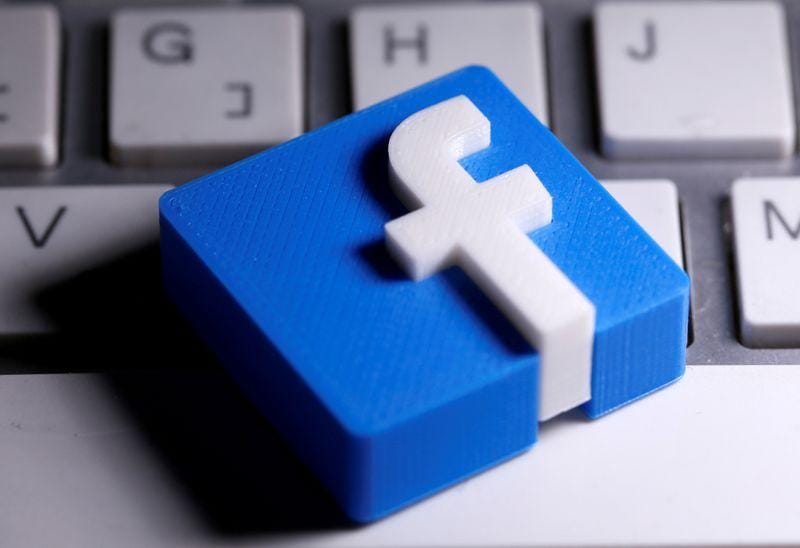 Universal as a group is home to Taylor Swift, Lady Gaga and Rihanna, among others, while Sony's big names include Beyonce, Mariah Carey and Alicia Keyes. All three boast a host of back catalogues.

Bloomberg reported in December that Facebook was looking to acquire rights to music videos from major record labels to boost its Watch video service, while TechCrunch earlier this month said that it could launch licensed music videos in the United States in August.

Facebook, Sony, Universal Music and Warner Music Group did not immediately respond to Reuters' request for a comment.

(Corrects to Alphabet Inc from Alphabet Co in paragraph 1)

(Reporting by Radhika Anilkumar in Bengaluru; editing by Patrick Graham)