The shutdown will enable the Papua New Guinea National Research Institute to conduct research on how the social networking site is being used by users.

The Papua New Guinea government is planning to shut down Facebook for a month to understand users' behaviour and safeguard them from fake news. 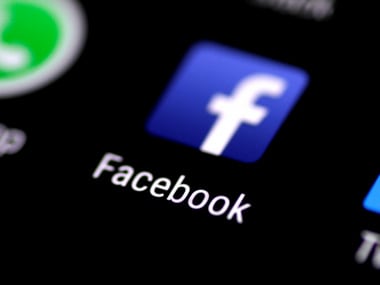 According to a report in The Post Courier on 28 May, communication minister Sam Basil said the shutdown would enable the department and Papua New Guinea National Research Institute conduct research on how the social networking site is being used by users.

"The time will allow information to be collected to identify users that hide behind fake accounts, users that upload pornographic images, users that post false and misleading information on Facebook to be filtered and removed," Basil was quoted as saying.

The effort is seen as to plug loopholes after the British political consultancy firm Cambridge Analytica improperly shared personal data of of 87 million Facebook users.

The data was gathered via a quiz app "thisisyourdigitallife" developed by Aleksandr Kogan, then a psychology researcher with University of Cambridge, and his company Global Science Research (GSR) which pulled out Facebook users' data in 2014-2015.

According to Basil, the move will allow genuine people with real identities to use the social network responsibly.

The government is also aiming to enforce the Cyber Crime Act.

"We cannot allow the abuse of Facebook to continue in the country. I will now work closely with the police for them to be properly trained and informed to fully enforce the Cyber Crime Act," said Basil.

Zuckerberg stressed that the social networking giant is trying to plug loopholes across its services, including curbing fake news and political interference on its platform in the wake of upcoming elections globally, including in India.