Facebook has officially announced that it is integrating its Messenger app with the Instagram app for users. In simple words, Facebook will now let you text from Instagram direct message to Messenger and vice versa. This means people using Messenger can reach you on Instagram without actually having to download the app and the other way around. This update will also come with other features like vanishing messages, selfie stickers, custom emoji, chat colours, and new ways to block unwanted messages. The social media platform has also introduced a new feature called Watch Together feature that will allow users to watch videos on IGTV, Reels and more with friends during video calls. 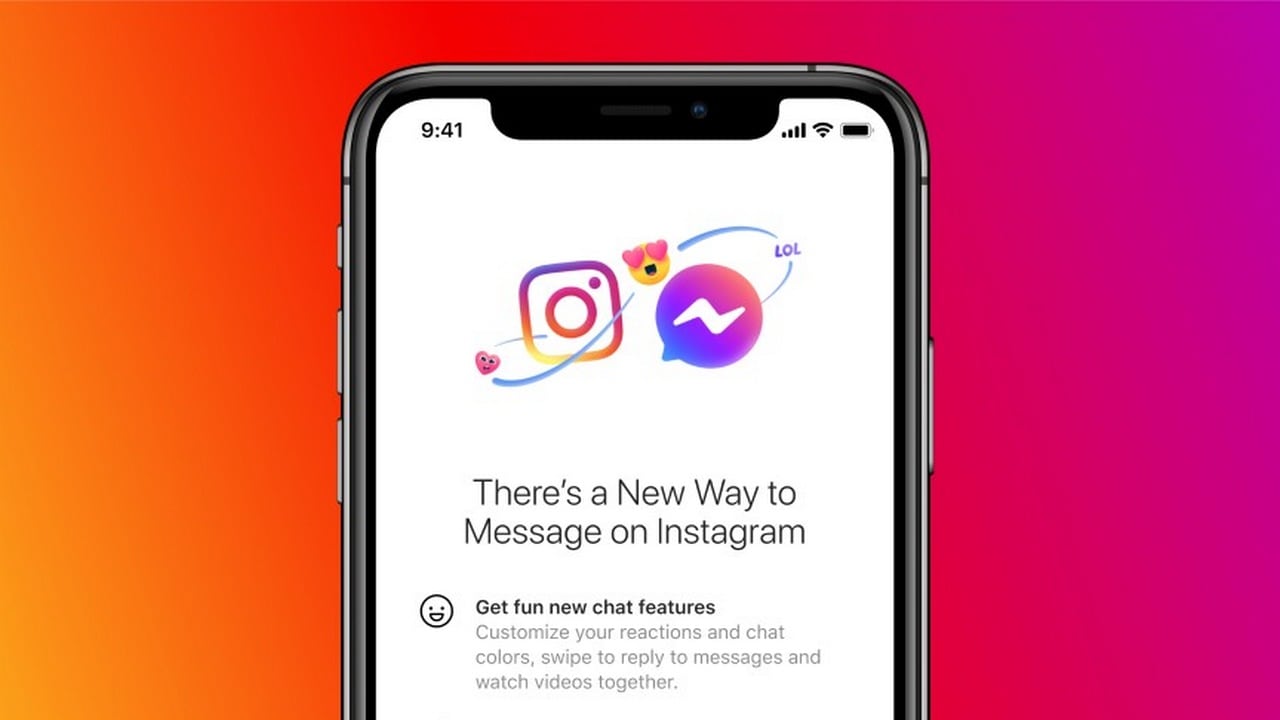 The Vanishing Messages feature will delete the message once it is read. Users will also be able to search for profiles on both the apps simultaneously.

According to Facebook, users don't have to download the messenger app on their devices to get the new features, they can simply access them via Instagram. For those who do not want the update, they can simply choose "not now" when the new update arrives. Facebook will also allow users to have to choose whether message requests go to your Chats list, your Message Requests folder, or whether they receive them at all.

This update is rolling out in a few select countries as of now but the company has assured that it will soon rollout globally.