A year on after Facebook launched Workplace, its intra-office platform for employees to stay connected, it is now rumoured to be trying to borrow LinkedIn's Resume/CV feature. The social media giant is reportedly testing the feature which lets users share details related to their current or previous work experience. 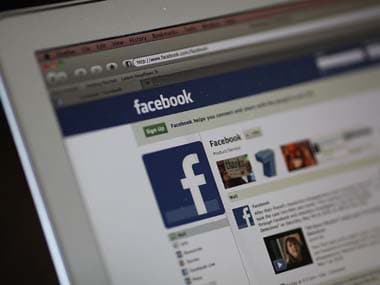 The new section is said to be added as an extension to the regular 'Work and Education' section of a user's profile allowing the ability to add professional experience details.

The information was first revealed by TheNextWeb's social media director, Matt Navarra who took to his Twitter account to share a screenshot of the new test feature. According to a report by The Inquirer, the image was sent to him by web developer Jane Manchun Wong who spotted the change on her Facebook profile.

Facebook would previously allow users to list job and education related details on their profile pages, but the new feature allows additional details including contact information and images to be added.

While the company has not declared anything officially yet, a Facebook spokesperson told Engadget, "At Facebook, we're always building and testing new products and services. We're currently testing a work histories feature to continue to help people find, and businesses hire, for jobs on Facebook."

However, a major question that is pointed out in the Engadget report is whether users really want a resume feature added to their Facebook profile?

While the answer to this question would be left to the end user once the feature is official, it would be interesting to find out how many people would want potential employers reading through their CV's on Facebook.

After 'Twitter Files', new feature to be rolled out to let users know if they have been 'shadowbanned'