Facebook Inc said on 10 July it is testing augmented reality advertisements on its News Feed ahead of the holiday shopping season in the United States. 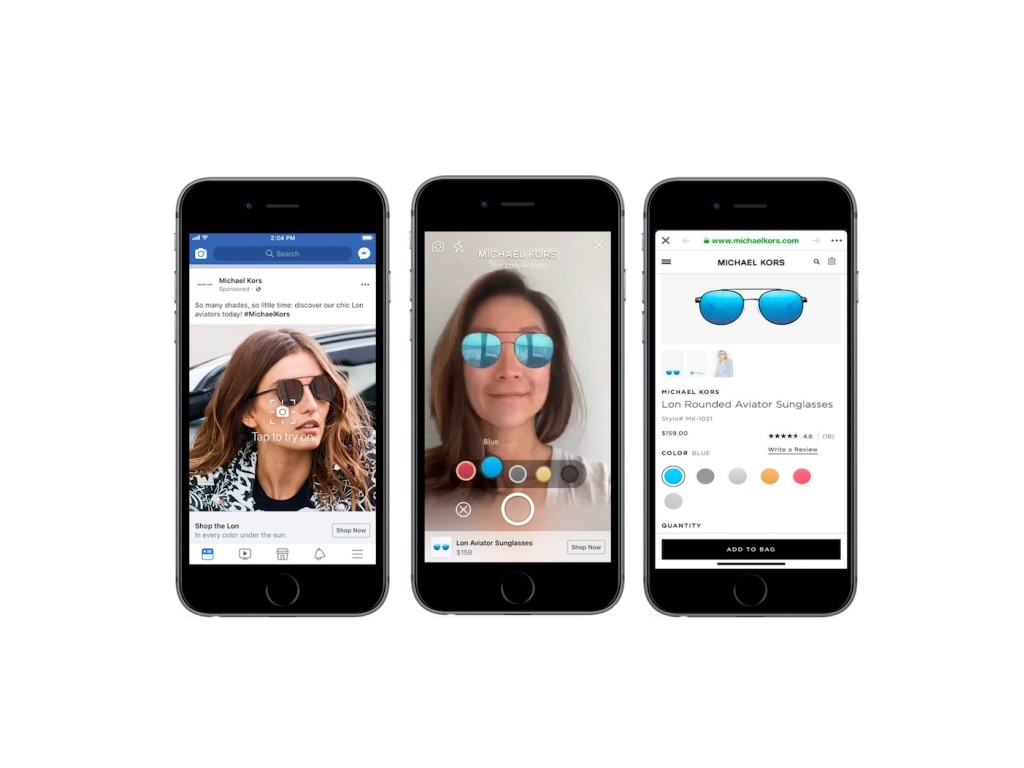 The ads will let users virtually interact with different products — from trying on Michael Kors sunglasses and accessories to visualising furniture in a room.

The company has already tested AR ads on its Messenger app and said that brands including Asus and Nike saw higher engagement from users who viewed those ads.

Facebook also said it is expanding the shopping feature on Instagram stories globally in time for the holidays, through which users can buy products from retailers via the photo-sharing app.

The social network said it will also launch video creation kits, which will make it easier for advertisers to create mobile-first video ads.