Facebook announced that its facial recognition technology will no longer identify new users in their photo by default.

Facebook on Tuesday said that its facial recognition technology applied to photos by default currently, will now be an opt-in feature.

In a blog post, Facebook announced that its facial recognition technology will no longer identify new users in their photo by default and that the existing users have an option to opt-out of it from Facebook Settings.

"Starting today, people who newly join Facebook or who previously had the tag suggestions setting will have the face recognition setting and will receive information about how it works. The tag suggestions setting, which only controls whether we can suggest that your friends tag you in photos or videos using face recognition will no longer be available," Facebook said.

For the uninitiated, Facebook's facial recognition setting was previously called tag suggestions because Facebook claimed that it was only used to automatically suggest tags of your friends in photos. In 2017, Facebook introduced a new setting for some people called face recognition. This lets users manage whether Facebook uses face recognition technology on photos of you in order to suggest tags. 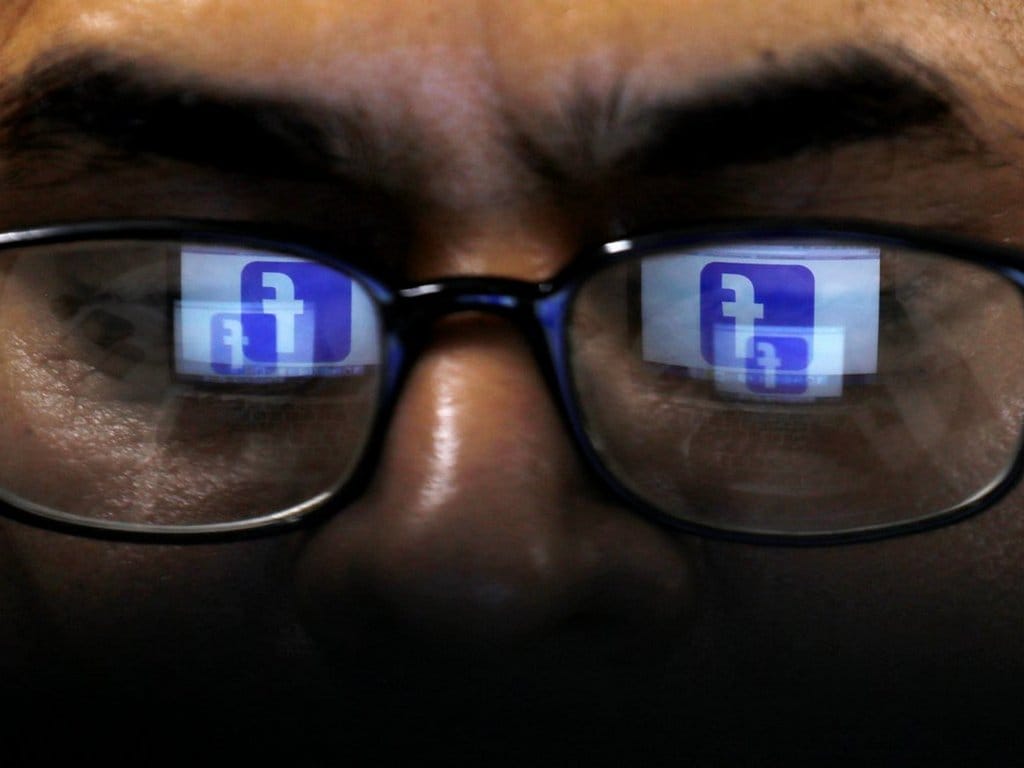 In regards to this, Facebook has now also announced that users who already have the tag suggestions setting will begin to see a notice in their News Feed starting today. The notice will include information about the new features and options to learn more about how we use face recognition, along with a button to turn it on or keep it off.

In addition, for features like Photo Review, which essentially lets users know when they appear in photos (read: Photos of You notifications) even if you are not tagged, as long as you have permission to see the post based on its privacy setting, will not be activated. You will still be able to manually tag friends, but Facebook won’t suggest you to be tagged if you do not have face recognition turned on. If you already have the face recognition setting, you won’t receive a notice.

Facebook has said that these changes have already begun rolling out to users around the world.

This announcement comes in as Facebook remains under pressure to better protect privacy and user data, including biometric information.