The Facebook label does not dispute Trump's claim and redirects users to details from a US government website on how to vote in the 2020 elections.

Facebook Inc on Tuesday placed a "voting info" label on a post by US President Donald Trump that said mail-in voting would lead to a "CORRUPT ELECTION."

The label is the most recent of several placed on posts by Republican Trump and Democratic presidential candidate Joe Biden since the company launched a policy to add information to posts by federal candidates and elected officials. 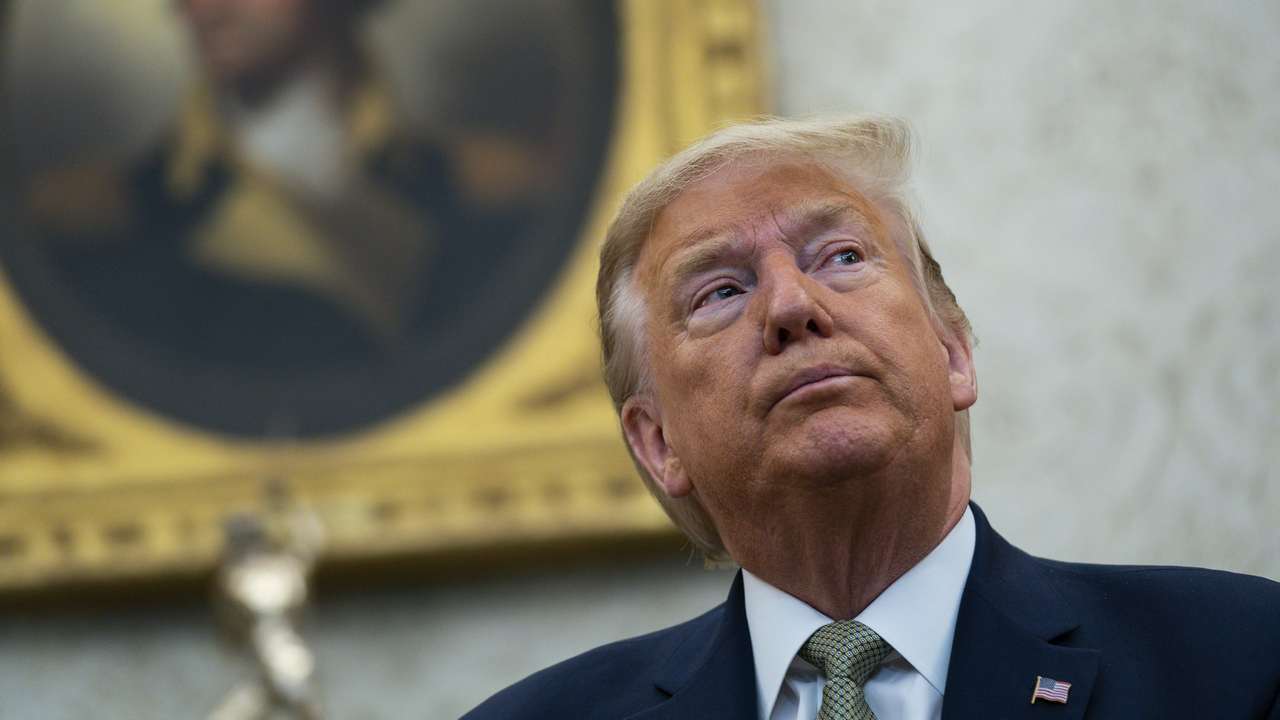 "Mail-In Voting, unless changed by the courts, will lead to the most CORRUPT ELECTION in our Nation's History! #RIGGEDELECTION," Trump wrote.

Mail-In Voting, unless changed by the courts, will lead to the most CORRUPT ELECTION in our Nation’s History! #RIGGEDELECTION

Voting by mail is not new in the United States — nearly 1 in 4 voters cast 2016 presidential ballots that way. Routine methods and the decentralized nature of US elections make it very hard to interfere with mailed ballots, experts say.

Facebook has drawn heat from employees and lawmakers over its decision not to act on inflammatory posts by the president, including one about mail-in ballots that Twitter affixed with a fact-checking label.

Facebook Chief Executive Mark Zuckerberg said in June the labels are not "a judgment of whether the posts themselves are accurate, but we want people to have access to authoritative information either way."

Facebook runs a third-party fact-checking program but it exempts politicians' posts and ads from fact-checkers' review.

Twitter, which labels misleading content related to election integrity, said that Trump's Tuesday tweet did not violate its rules and would not be labeled. It said it would not take action on broad, non-specific statements about the integrity of elections or civic processes.