Facebook is now also allowing advertisers globally to run ads in Stories on the platform.

Stories on social media are the new way of communication in a lot of instances. You name a platform, and they have got people telling stories with photos and videos. Heck, Google is hopping on that bandwagon too now. And if that doesn’t explain the popularity of the feature, Facebook’s latest daily active user count for Stories, sure does. 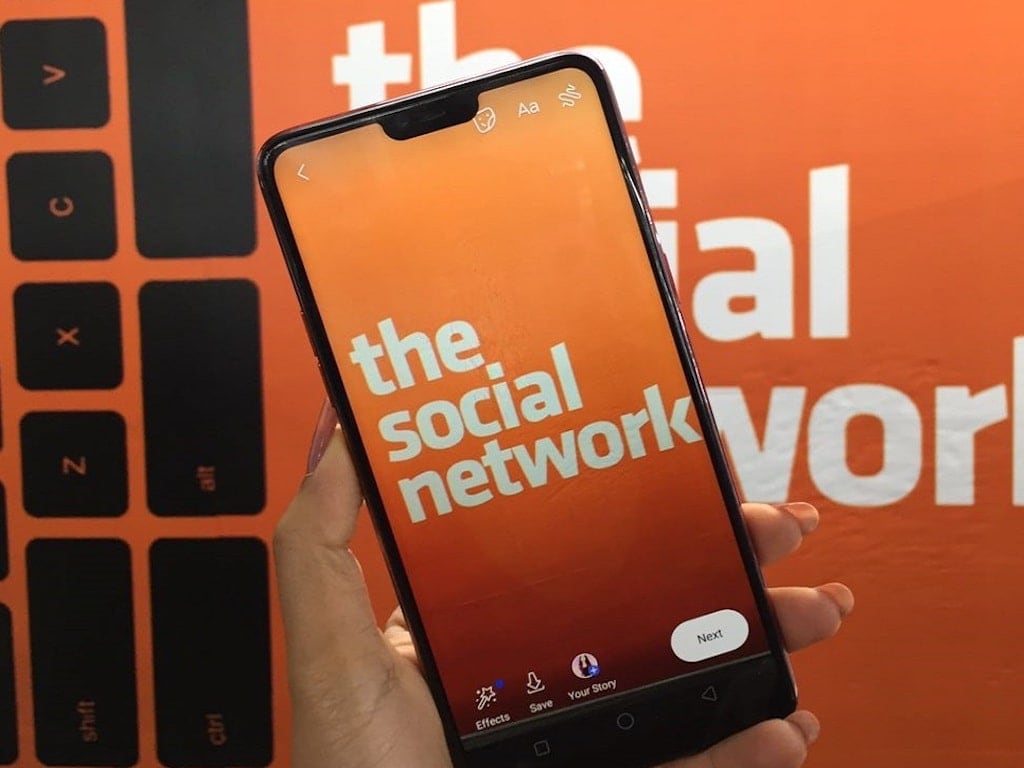 According to a report by VentureBeat, Facebook also announced that now advertisers globally will be able to run ads in Stories. The company will also start rolling out ads on Messenger Stories in the coming weeks.

It is quite obvious that Stories is the top priority for Facebook for all its platforms. That is quite evident from the way Stories are prominently displayed at the top of the feed across Facebook, Instagram, Messenger, and WhatsApp. That makes the Stories show right in the face of the app, and increases the probability of people clicking on them.