Facebook feels that workers with a security clearance can access information classified by the US government which it could use to gauge potential threats.

In a bid to prevent its platform from being exploited for manipulating future elections, Facebook is now looking to recruit employees who have national security clearances. 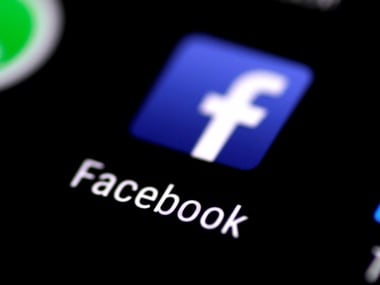 Facebook feels that workers with a national security clearance can access information classified by the US government which the company could use to gauge potential threats. Bloomberg in a report states that government security information can be used by Facebook to proactively search for potentially questionable social media campaigns.

While Facebook declined to comment on the development, a source close to Bloomberg stated, "Job candidates like this are often former government and intelligence officials or contractors. The status can carry over to private-sector jobs, as long as the position still requires access to sensitive information."

"Previously granted clearances become inactive when intelligence workers leave government employment, but they can be reactivated on Facebook’s behalf," the source added.

Facebook in early September revealed it had found that an operation likely based in Russia that spent $100,000 on thousands of US ads promoting divisive social and political messages in a two-year-period through May.