Like the previous NPE Team apps, Whale isn't offered anywhere except for Canada.

While the company is neck-deep in troubles for its policies on political ads, how it handles user data, among other things, Facebook's NPE Team is busy building experimental consumer-facing social apps. The latest that comes from this Facebook division is a meme creation app called Whale.

The app was first spotted by App store intelligence firm Apptopia, which was reported by The Information.

As the name suggests, the app lets you add stickers and texts to an image to create or personalise a meme, which you can share over social media or on messengers. The app also allows users to make their own image stickers using the crop and cut tools. The Whale app also includes a freeform drawing tool that will let you show your artistic side. 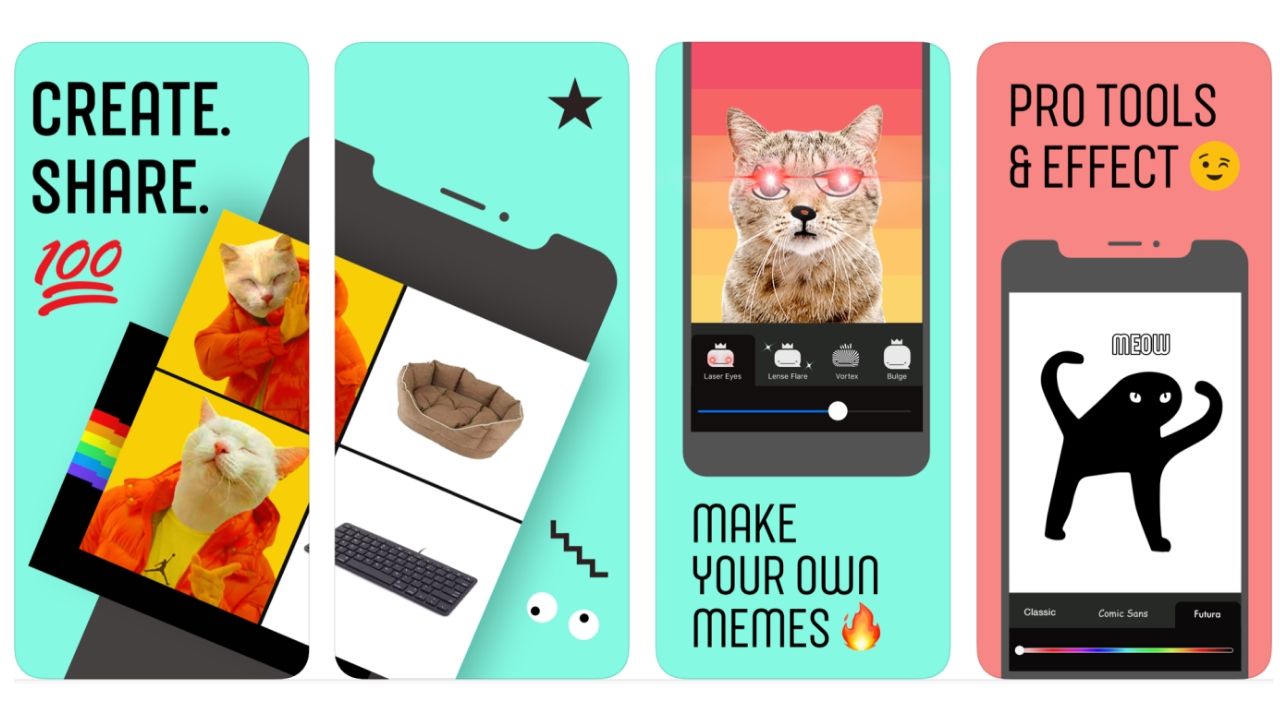 The idea of a meme-making app is far from original. App Store and the Play Store have hundreds of apps that offer the same capabilities. However, what gives Whale a upper hand is that it is free to download and it does not ask for any in-app purchases or subscriptions.

Like all NPE Team apps, Whale isn't offered anywhere except for Canada. The Facebook division's previous apps – Aux and Bump – are also limited to the Canadian audience.

Facebook's NPE division was announced back in July. The company said that the aim of the division would be to rapidly experiment with new ideas, and shut down those projects that didn’t gain traction.