Facebook's NPE team describes Tuned as a 'private space where you and your significant other can just be yourselves'.

Facebook Inc on Tuesday launched a new social app for couples called "Tuned" that allows partners to chat, share photos, music and have a timeline of shared memories between them.

The app is currently available only on Apple's App Store in the United States and Canada, according to data from industry site Sensor Tower. 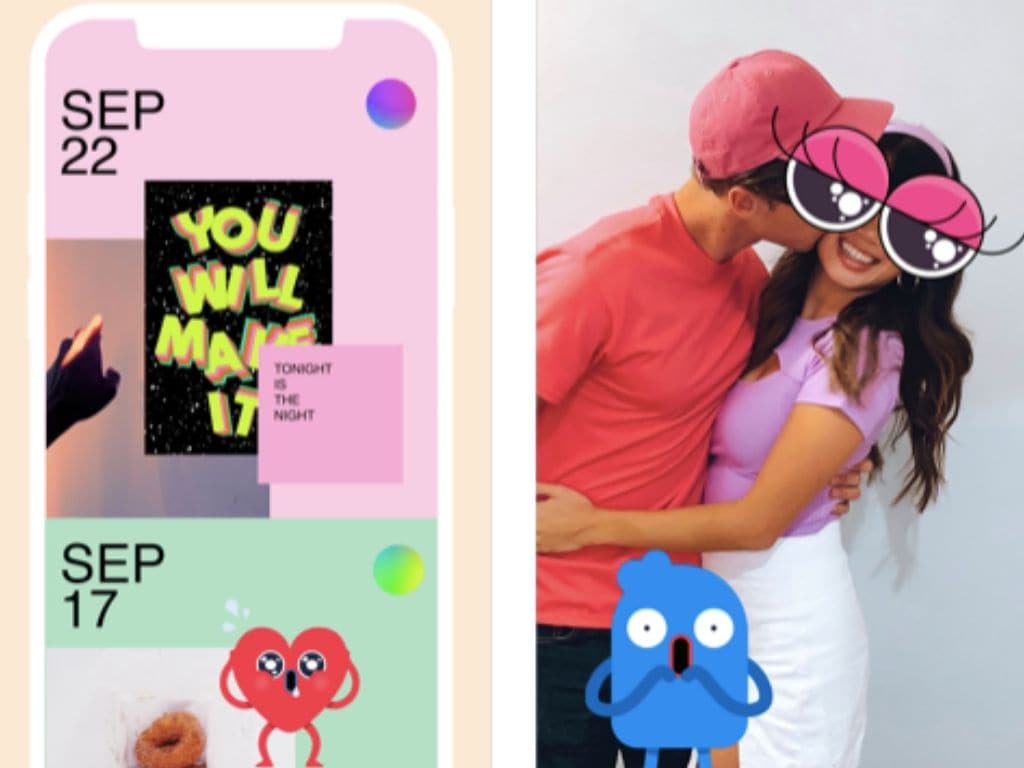 Facebook Tuned app is only available in US and Canada.

A private space where you and your significant other can just be yourselves. With Tuned, you can be as mushy, quirky, and silly as you are together in person, even when you’re apart. Creatively express your love, share your mood, exchange music, and build a digital scrapbook of your special moments. Tuned is built by the NPE Team, from Facebook.

Tuned is currently ranked No. 872 in the United States and No. 550 in Canada in the social networking category, Sensor Tower said.

Also note that Facebook's NPE team works on various apps through the year, however, not all of them make it to the global market after being tested.