Workplace.com is now live as a marketing website and is expected to become a landing page soon.

Soon after Facebook revealed details about a security breach that affected nearly 50 million users on 28 September, the head of Workplace, Facebook's enterprise business, reached out to top clients stating that Workplace will be moved to a website domain separate from Facebook.com. 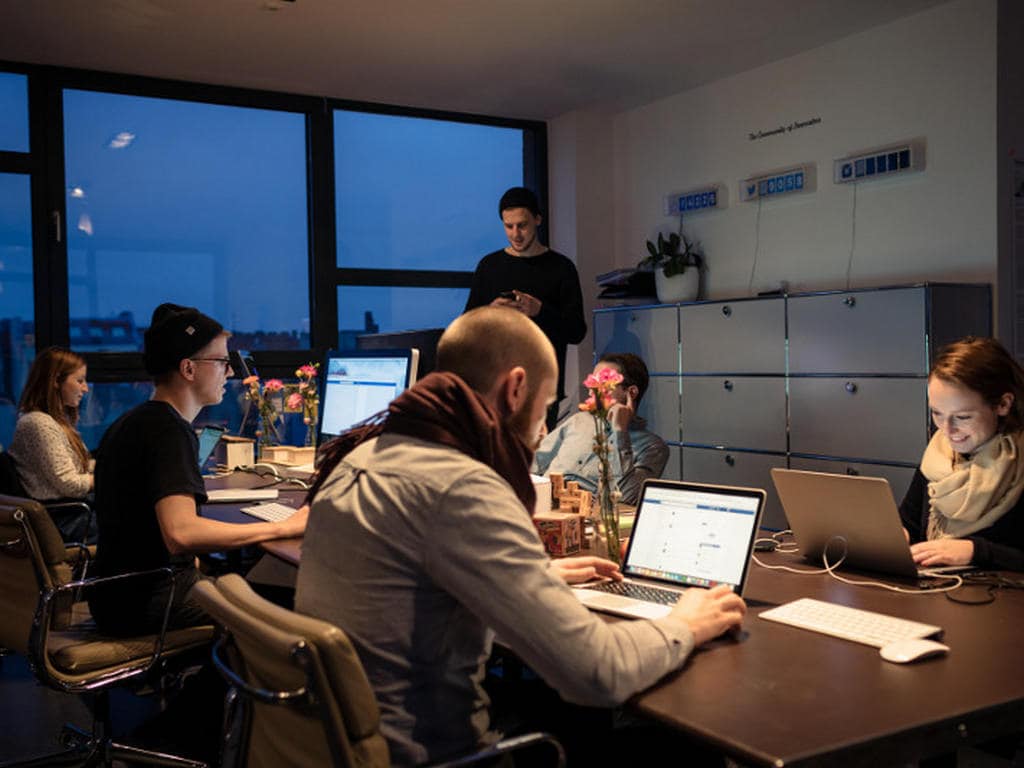 As per a revelation made by CNBC, Julien Codorniou reached out to Walmart about the decision, in a bid to assure top management that its data has not been compromised in any way. Walmart happens to be one of Facebook's biggest clients so it does make sense that they tried to reach out to them at the earliest as an effort to build trust.

Vice President of Walmart, Joe Park speaking to CNBC stated, "The assurances we got were that data resides outside the consumer version of Facebook, and it's starting from the top to bottom, where they'll even change the domain name to reflect that."

While this communication was made to Walmart executives back in September, a month later, Workplace.com is now live as a marketing website and is expected to become a landing page for Workplace by Facebook customers sometime in 2019.

Product manager for Workplace, Luke Taylor confirmed the expected time and said, "This is something that we want to do from a brand point of view but also something that I think gives our customers more trust in the product itself."

Another Facebook spokesperson said that the move has been in the pipeline for a year now. However, it is strange for the move to be coincidental since business has always been Facebook's priority.