Facebook’s transparency tools in connection with political ads on its platform are going worldwide.

“Elections are happening all over the world, and some happen with very little notice,” Facebook's product manager Sarah Schiff said in a blog post. “To that end, we are committed to requiring authorisations and disclaimers for social issue, electoral or political ads in more places around the world.”

Schiff also mentioned that the initiative will begin with Ukraine, Singapore, Canada (previously announced) and Argentina.

As far as rules go, they remain the same as the those applicable to the countries where Facebook's ad transparency tools have already been launched. Advertisers seeking to run political ads or ads pertaining to social issues must complete Facebook's authorisation process, verifying who they are and what country they are based in. The ads must also include information on who paid for them. 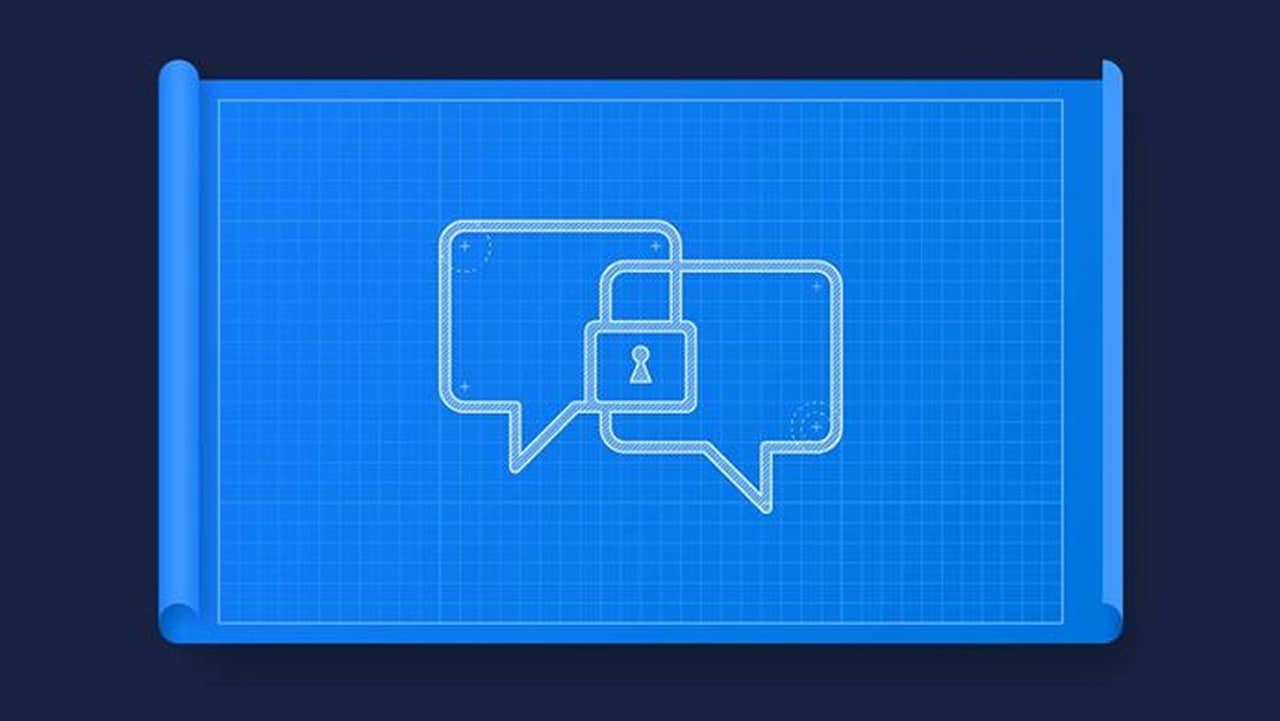 All such ads will be stored in the social network’s Ad Library for seven years, where more information can be accessed by people (including those without Facebook accounts), such as range of impressions and demographics of Facebook users who saw the ad, spends on each ad.

Schiff said the authorisation process will not change in countries where the tool is already active, and people who were previously authorised will not need to repeat the process.

Facebook’s Ad Library Report will be rolled out in countries once enforcement is in place, giving people the ability to track and download aggregate spend data across advertisers and regions.

Schiff wrote, “In all cases, it will be up to the advertiser to comply with any applicable electoral or advertising laws and regulations in the countries they want to run ads in. If we are made aware of an ad that is in violation of a law, we will act quickly to remove it."

Facebook’s Ad Library API is also being rolled out worldwide so that regulators, journalists, watchdog groups and other people can analyse ads and help hold advertisers and Facebook accountable.

Schiff concluded saying, “In addition to introducing improvements to our products, we’ll continue to partner with governments, civil organisations and electoral authorities to protect the integrity of elections worldwide. Our work to help protect elections is never done, but we believe changes like these continue to move us in the right direction.”

Ashley Boyd, Mozilla's VP of Advocacy called this move by Facebook outrageous. "It is outrageous that Facebook would further deploy a tool that's been found deficient and defective by independent researchers. In fact, the version of the tool released earlier this year for the EU elections earned a 'failing' grade from Mozilla, when it failed to meet three out of five of the requirements developed by researchers."

For instance one of the guidelines requires an open ad API to provide the content of the advertisement and information about targetting criteria. Mozilla's study found that Facebook's API provides no such information. "So researchers have no way to tell the audience that advertisers are paying to reach. The API also doesn’t provide any engagement data (e.g., clicks, likes, and shares), which means researchers cannot see how users interacted with an ad," said the Mozilla report.

According to Boyd, this rollout is just PR exercise by Facebook and there's little reason to believe that it will help researchers and political leaders seeking to understand the scope and impact of fake news and misinformation on democracies.