Project Aquila was grounded in the middle of last year, with Facebook remaining mum on the subject.

Facebook grounded Project Aquila in 2018, an ambitious plan by the social media network to use massive solar-powered drones to beam down internet connectivity to regions that lacked the necessary infrastructure. However, a new report suggests the social media giant has joined hands with aeronautics giant Airbus to test similar drones in Australia.

As per a document obtained by German publication NetzPolitik, the two companies spent a good part of 2018 negotiating a collaboration with test flights scheduled for November and December 2018. 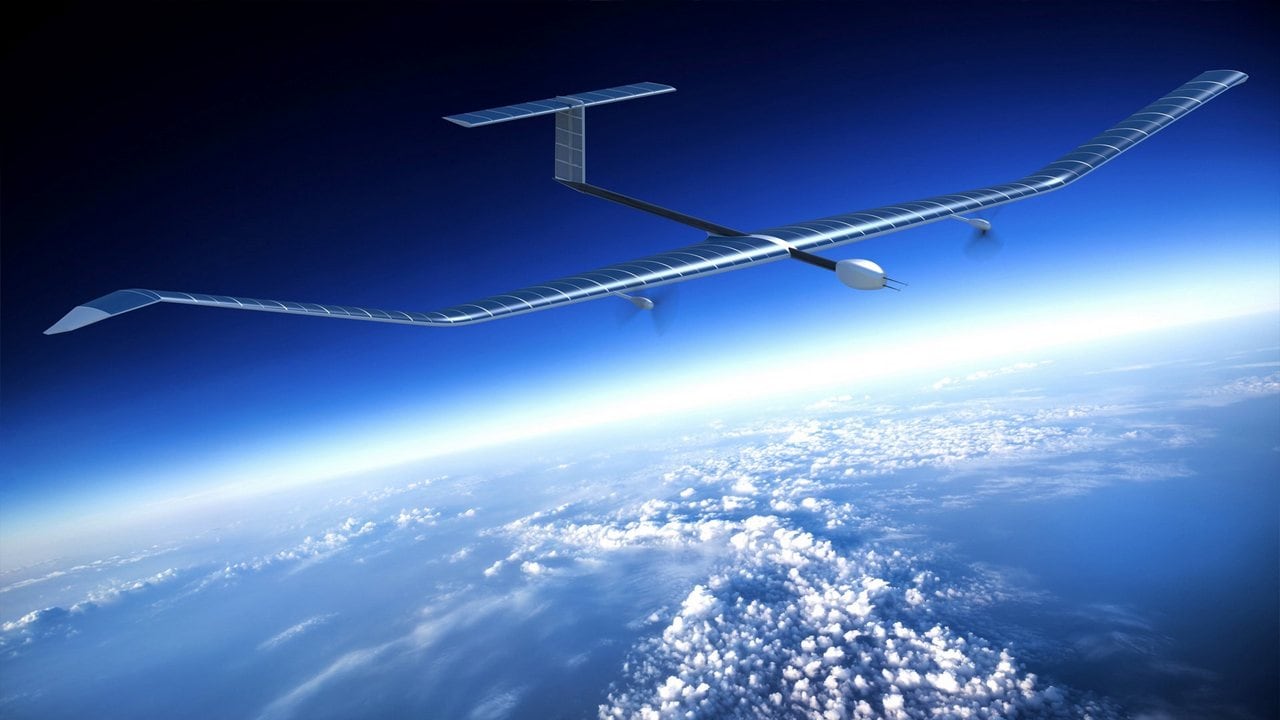 While both companies have stayed mum on confirming the report so far, Facebook is believed to have used Airbus’ Zephyr solar-powered drones for the test. A drone better known for previously being used by Airbus for humanitarian aid-related work.

The document fails to throw light on what the results or outcomes of the mentioned tests were, but what we do know is that Facebook was using a version of the Zephyr similar to its Aquila drone blueprint. This does make sense as Airbus' Zephyr S is also a High Altitude Platform System (HAPS), just what Facebook had in plan with Aquila.

According to a report by TechCrunch, the model S version chosen by Facebook feature a 25-meter wingspan and can operate at up to an altitude of 20 km to use millimetre-wave radio to broadcast to the ground. Using solar power, the drone can remain in flight for months at a stretch.

"We continue to work with partners on High Altitude Platform System (HAPS) connectivity. We don’t have further details to share at this time," a Facebook spokesperson did tell NetzPolitik.

Facebook has a number of projects that are aimed at increasing internet access, particularly in developing regions such as Asia, Africa, and Latin America. The drone projects may be one of its more adventurous moves, but the social media giant has tried software alternatives as well, over the years.

One such alternative was the controversial Internet.org project that was brought to India. Better known as Free Basics, the project was outlawed in India because Facebook wanted to premediate the websites and apps that could be used, hence violating net neutrality.