Small businesses using WhatsApp will now be able to display their product catalog within the platform.

WhatsApp announced a couple of important updates to its messaging platform at the Facebook F8 Developer Conference. The major announcements included Products Catalog and Account Kit, so it revolved mostly around the Business side of WhatsApp. 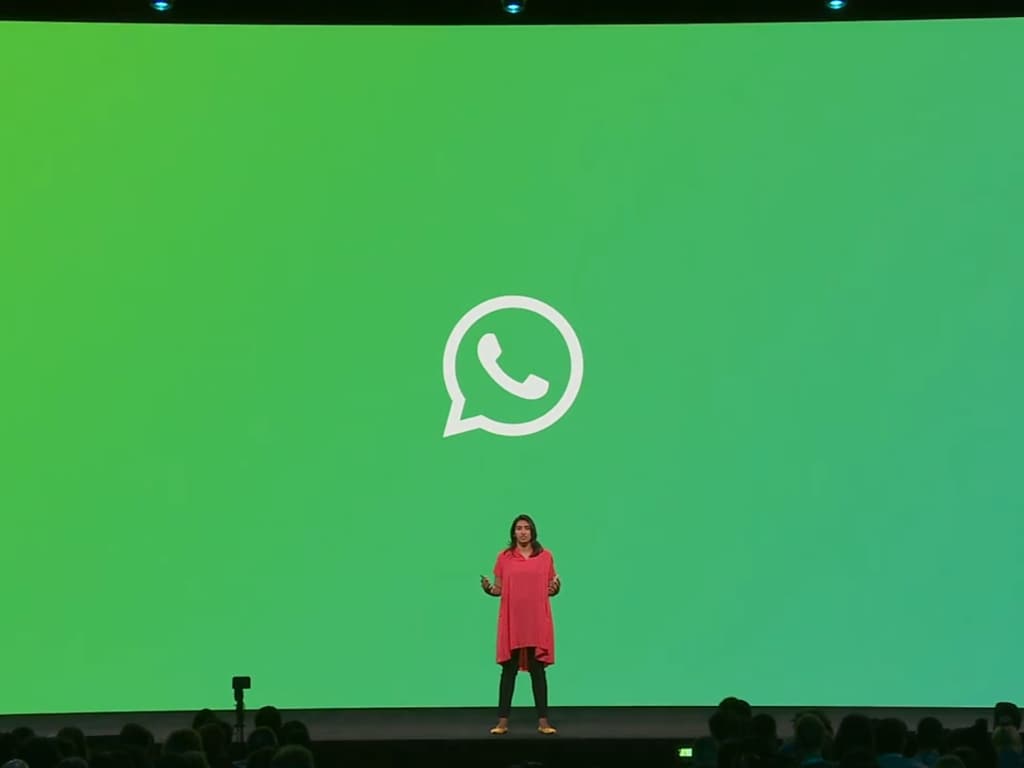 The biggest announcement coming from WhatsApp at the F8 developer conference has to be the support of displaying product catalogs. WhatsApp Business users will now be able to showcase all their products on the platform that don’t own any website.

This feature is specifically targeted towards small businesses that find it more beneficial to communicate with its customers directly on the messaging platform instead of using a website to sell its products. Regular users will be able to view the product catalogs of businesses directly inside the chat window without requiring to visit a website. Launched back in January 2018 on Android, with around 3 million users reported by Facebook CEO Mark Zuckerberg, it was also launched on the iOS platform recently. 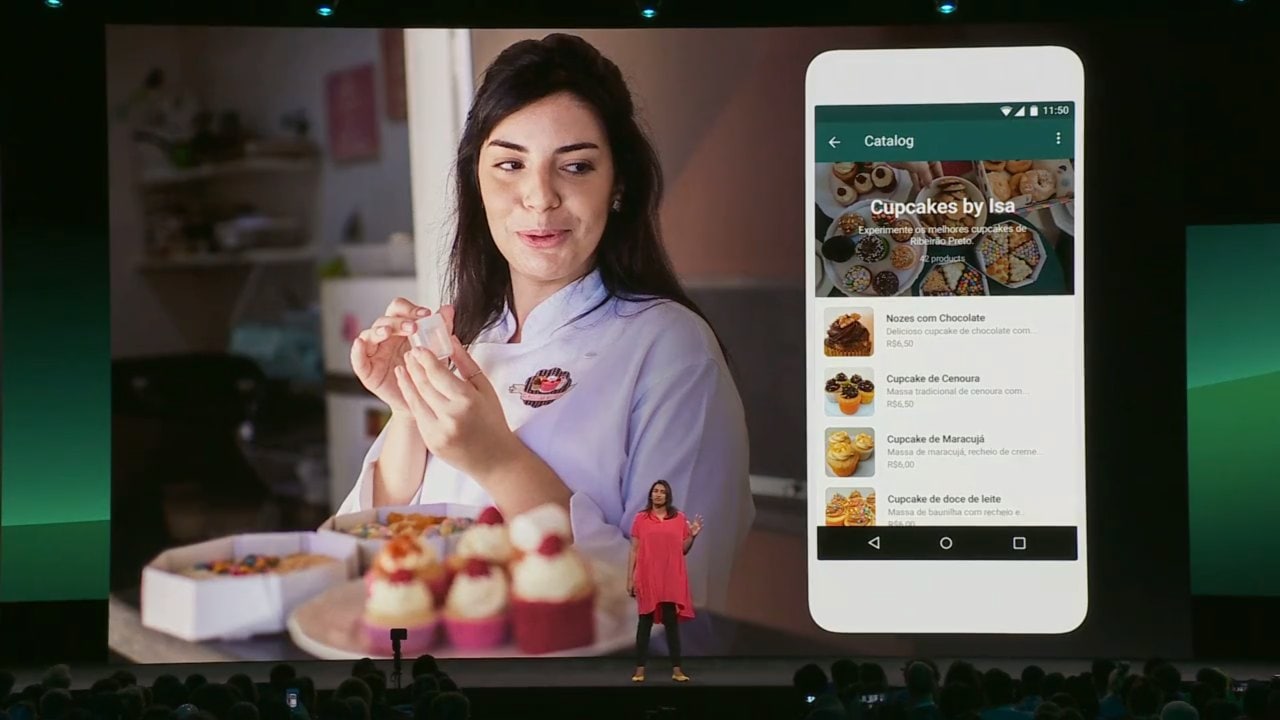 The next big announcement was the release of the Account Kit SDK or software development kit. Account Kit is a tool that enables users to register and log into apps effortlessly just by using their phone number and email address. It allows users an alternative to SMS OTPs to login using their phone numbers. With the SDK, app developers will be able to give users an option to choose between the two.

Considering the massive user base of 200 million in India, WhatsApp has been actively working on introducing features to take on the problem of fake news being exchanged on the platform. It implemented new methods like labelling ‘Forwarded’ messages and limiting the number of forwarded messages that can be sent, right before the Lok Sabha elections.

It had also partnered with fact checkers and now, they’re addressing user reports more actively. They have been banning about two million accounts every month with the use of machine learning. While this is automatically done or invoked after reports filed by users, 75 percent of the work is carried out without any kind of human intervention. Looking at the cognisance and commitment of WhatsApp towards eliminating fake news from the platform, we were expecting to hear more useful features around it. However, nothing substantially new was announced at the conference.

Apart from these big announcements, WhatsApp revealed that its peer-to-peer payments service WhatsApp Pay will be coming to other countries in the next few months after its launch in India for a fraction of the 200 million userbase. Portal will now be able to make encrypted calls with WhatsApp on Facebook’s smart display device.