F8 2019: Facebook gets a design revamp, more with FB5 for desktop and mobile

Fresh design aside, there is a growing importance on Groups that now gets a revamped tab.

At Day 1 of Facebook’s annual F8 developer conference, everyone expected Mark Zuckerberg to give explanations or at least talk about the various issues affecting the platform lately. Zuckerberg did focus on it (for a few seconds) but Facebook’s guilty conscience was clear with its one single theme, “the future is private”.

Of the various updates and improvements announced at F8, the biggest update was to Facebook. 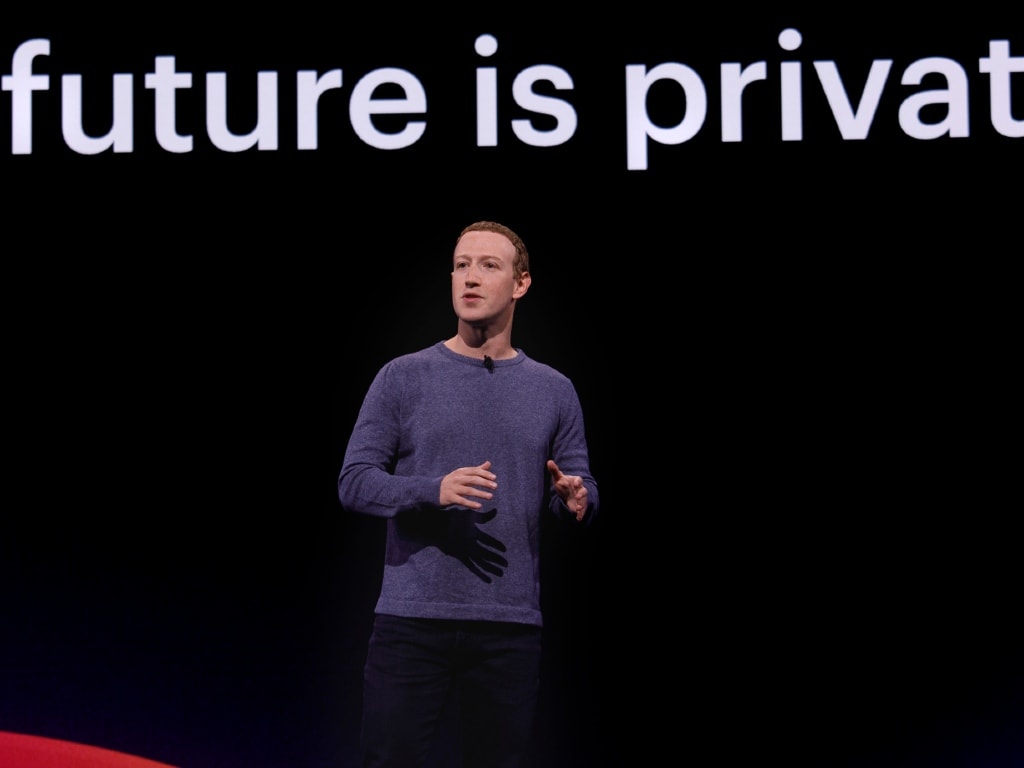 The social network has given its desktop and mobile apps a brand-new design and even added a new Groups tab along with some new features that build on private conversations and communities.

Facebook announced the roll out of FB5, which is a fresh new take on the Facebook app. The new app is simpler, faster and more immersive, and it puts communities at the very centre of its social experience. It’s also made these communities and groups easier to find. There’s also a new dark mode. 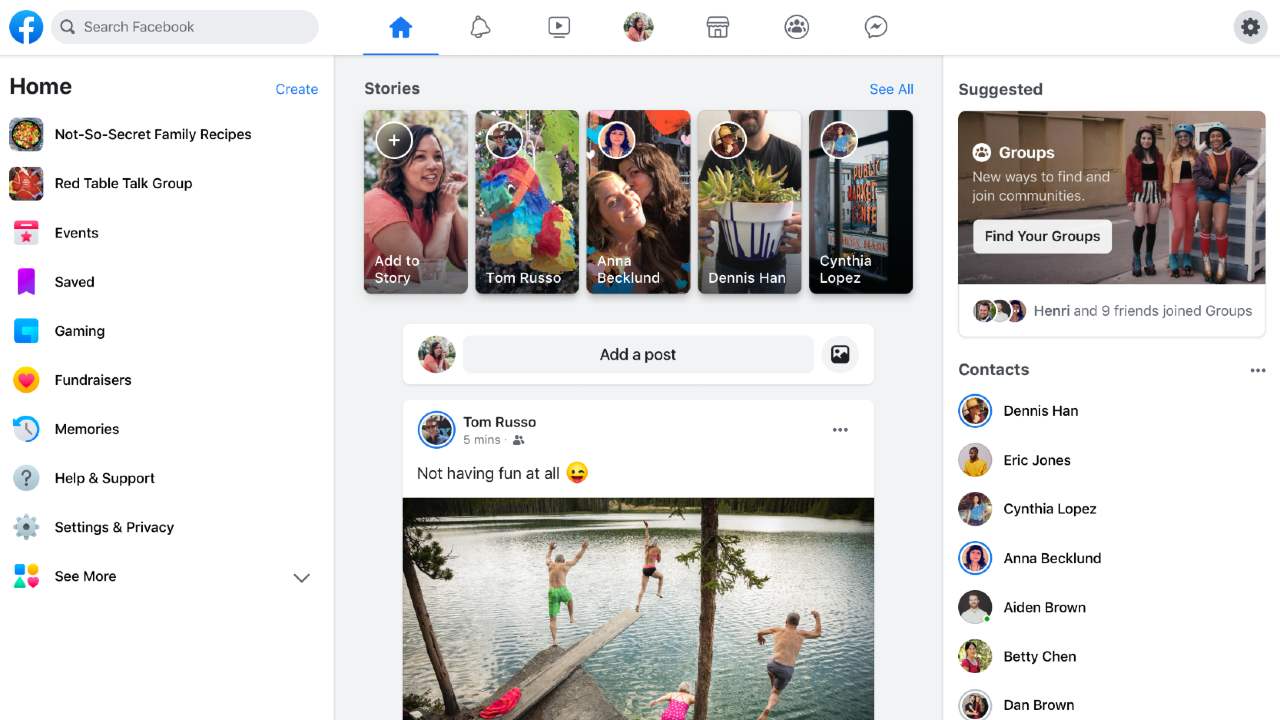 The new design will see a gradual roll out to the US and Canada today both on mobile and on desktop.

A focus on Groups

Since Facebook believes that its users prefer private conversations over public ones, the focus of the redesign is to make it easier for users to go from public spaces to smaller and private spaces like groups.

There is now a completely redesigned groups tab that makes discovery of groups a lot better. The Groups tab shows personalised feed of activity across all groups a user is tied down to and also shows recommendations letting you quickly find and join some more groups they may be interested in. And the focus on Groups does not end with that. Facebook will also push group visibility in Marketplace, Today, Gaming and even on Facebook Watch. Users who are part of groups will also be able to post messages to a particular group directly from Compose.

Focussing on needs of the different types of groups on Facebook, the social network even introduced community-specific features. The Health Support group for example, now lets members post questions and share information without their name appearing on a post which maintains user privacy.

The social network even showcased a new feature called Secret Crush (which seemed like Tinder rip off). It basically lets you select up to nine of your Facebook friends who you are interested in. Those on Facebook Dating will then get a notification that someone has a crush on them. And if your crush adds you to their Secret Crush list, it’s a match. And it’s all private in case your crush isn’t on the Dating.

Another new feature introduced to Facebook is Meet New Friends. As you tell from the feature’s name, it’s basically a place to meet new people and start new friendships and this could even happen from a shared community.

More importantly, it’s an opt-in feature so you only get to see other people who are open to meeting and making new friends. The feature for now is currently being tested and will be rolled out to wider audience soon. A work in progress right now is also a new events tab, that lets you get recommendations and discover local businesses around you. More importantly, you can even coordinate with friends and plan it all out together.