This project uses technology that transmits higher frequencies to send data through the air—at rates as high as 7 GB/s.

On 21 May, Facebook was reported to have enlisted US-based chipmaker Qualcomm to provide the technology for its gigabit Wi-Fi project that the social media giant announced during its annual developer conference in 2016. 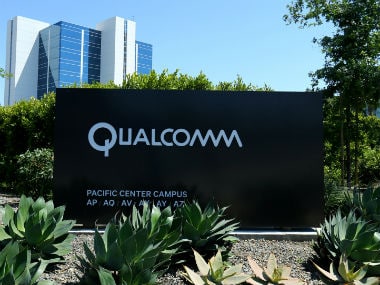 "This is a solution for both rural and urban areas that simply have spotty Wi-Fi in certain regions," The Verge quoted a Qualcomm spokesperson as saying.

With Qualcomm chipsets being integrated to the 'Terragraph' technology, manufacturers would be able to upgrade routers and increase broadband data-sending frequency up to 60GHz. The 'giga-bit Wi-Fi project' was launched as part of Facebook's multi-node wireless Terragraph system that was meant to focus on improving high-speed connectivity to dense urban areas.

This project uses technology that transmits higher frequencies to send data through the air—at rates as high as 7 GB/s.

Facebook has not given any official information, but field tests are expected to begin in the middle of 2019. Facebook had said in a blogpost in 2016 that Terragraph's reduced interference and ability to operate in non-line-of-sight conditions increases the customer reach.

"For customers or business in multi-dwelling units or high-rises, the 'Terragraph system' can be externally attached to a building and connected to an in-building ethernet data network," the company had said.

Combined with Wi-Fi access points, Facebook claimed that Terragraph is one of the lowest-cost solutions to achieve 100 percent street-level coverage of 'gigabit Wi-Fi'.