DUBLIN (Reuters) - A Facebook feature that reminds users to vote has been put on hold in the European Union until the U.S. firm responds to concerns on the use of data gathered by it, Ireland's data regulator said on Thursday. 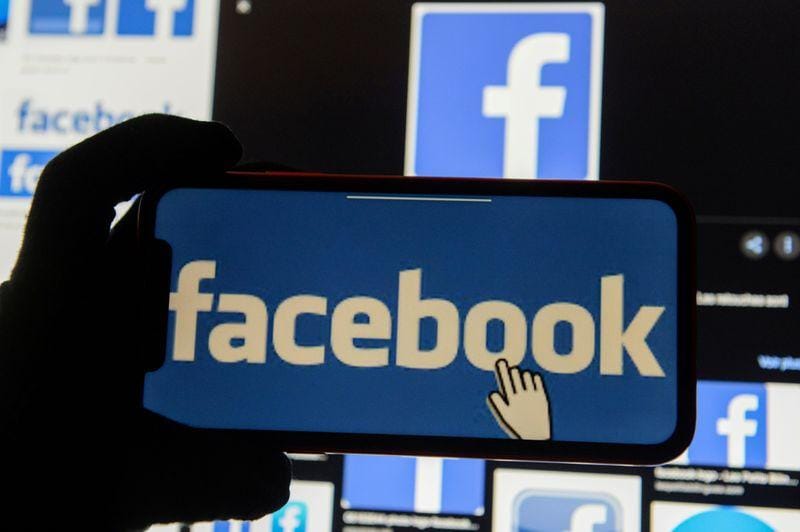 DUBLIN (Reuters) - A Facebook feature that reminds users to vote has been put on hold in the European Union until the U.S. firm responds to concerns on the use of data gathered by it, Ireland's data regulator said on Thursday.

Since 2014, Facebook has posted reminders on its website during elections and referendums in EU countries with a button that allows users to indicate on their timeline whether they voted.

But Ireland's Data Protection Commission said in a statement Facebook will not use the feature in elections in the European Union until concerns are addressed.

The regulator did not specify what data might be gathered by Facebook or their specific concerns over how it might be used. Data on whether a user voted or was interested in politics might be of value to potential advertisers or political parties.

"Facebook has confirmed that the Election Day Reminder feature will not be activated during any EU elections pending a response to the DPC addressing the concerns raised," the regulator said.

In particular, the feature "raised a number of data protection concerns particularly around transparency to users about how personal data is collected when interacting with the feature and subsequently used by Facebook", it said.

Facebook did not immediately respond to a request for comment. Facebook says it only uses data on age and location of users to determine who sees information about a particular election.

The Irish Data Protection Commission, the leader regulation for Facebook in the European Union, informed the tech giant that it had concerns about the feature ahead of Irish parliamentary elections on Feb. 8.

While the regulator sought a number of remedial actions, it was not possible to implement these in advance of the Irish vote, and Facebook agreed not to use the feature in the election, it said.

The rules give regulators the power to impose fines for violations of up to 4% of a company's global revenue or 20 million euros ($22 million), whichever is higher.