The dataset includes responses from 1,000 US households gleaned from a phone survey of adults 18 years or older.

Young, single people are more likely to consider deactivating their Facebook account, according to a new research which found that middle-aged women are among the most common users of the social networking giant.

Researchers from the Lehigh University in the US looked at demographic and socioeconomic factors that impact Facebook use.

The dataset includes responses from 1,000 US households gleaned from a phone survey of adults 18 years or older.

Through probabilistic modelling, Eric P S Baumer sought to identify predictors for the four different types of Facebook use and non-use. 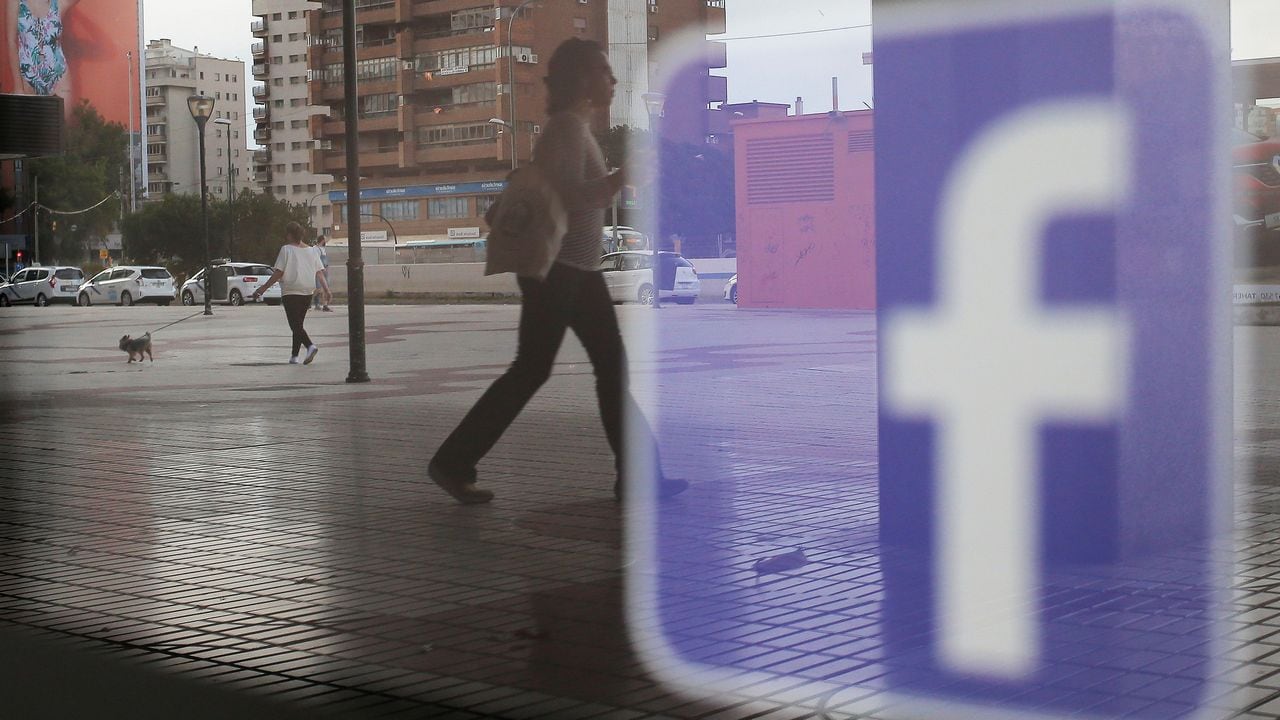 Of the factors he explored, eight emerged as predictors of use and non-use: age, gender, marital status, whether the respondent had looked for work in the past four weeks, household income, race, weight and social ideology (liberal to conservative).

The strongest predictors were age, gender, whether the respondent had looked for work in the past four weeks and household income.

The research shows that current Facebook use is more common among respondents who are: middle-aged (40 to 60), female, not seeking employment, of Asian descent, or currently married.

Deactivation, either actual or considered, is more common among respondents who are younger, seeking employment, or not married.

Respondents most likely to have never had an account are older, male, from a lower income household, racially of Black or African-American descent, more socially conservative, or weigh less.

The findings suggest how socioeconomic factors might work in concert.

"My analysis reveals that individuals from lower-income households are less likely ever to have had a Facebook account," said Baumer.

"Yet, social networks have been shown to play an important role in fostering 'social capital,' which can be leveraged for accomplishing certain tasks, including securing employment," he said.

"Respondents who had looked for work within the last four weeks were more likely to have deactivated their Facebook accounts — eliminating a potential resource in their job search," he added.

"Facebook, rather than acting as a democratiser, may be perpetuating existing social inequalities," he said.

Halloween 2020: Five films that encapsulate the horror of our times, from The Shining to The Descent