Apple brushed aside Facebook’s attacks, saying that that it isn’t preventing people from being tracked if they so desire.

Facebook is again pushing back on new Apple privacy rules for its mobile devices, this time saying in full-page newspaper ads that the social media giant is standing up for small businesses. In ads that ran in The New York Times, The Wall Street Journal and other national newspapers Wednesday, Facebook said Apple’s new rules “limit businesses’ ability to run personalised ads and reach their customers effectively.” “While limiting how personalised ads can be used does impact larger companies like us, these changes will be devastating to small businesses adding to the many challenges they face right now,” the ad states.

Apple brushed aside Facebook’s attacks, saying that that it isn’t preventing people from being tracked if they so desire. The main change is that people will have to grant their permission before Facebook and other apps will be able to monitor their online activities. 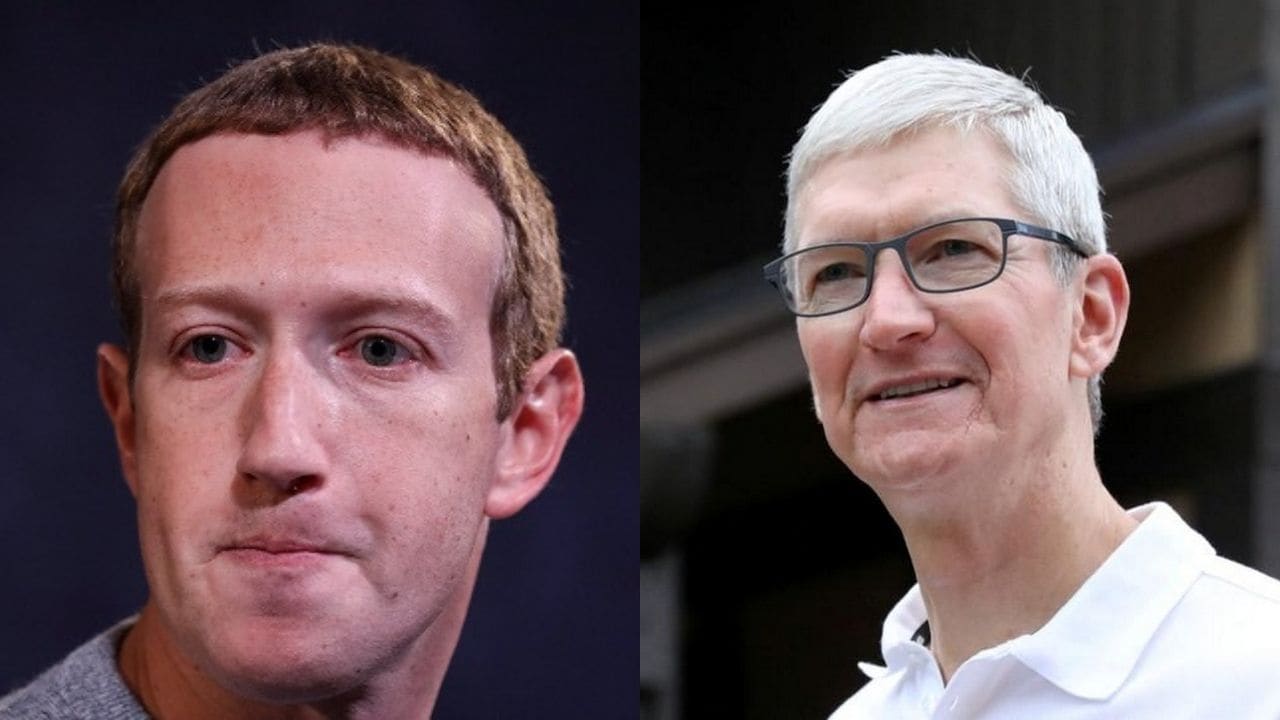 “We believe that this is a simple matter of standing up for our users,” Apple said. “Users should know when their data is being collected and shared across other apps and websites — and they should have the choice to allow that or not.”

The ads come after Apple said earlier this week it would begun spelling out what kinds of personal information is being collected by the digital services displayed in its app stores for iPhones and other products made by the trendsetting company.

Apple also has plans to impose a new mandate that will require all iPhone apps to obtain permission before tracking a person’s activities on the device. That surveillance is currently done automatically by many apps, and would force people to go to the time and trouble to block the tracking in the settings of each app. Apple says it will oust apps from its stores if they try to bypass the new anti-tracking rule when it becomes effective next year.

In many instances, the data scooped up by apps is used to sell ads targeted at a particular person’s interest and location, especially if their services are being offered for free.

Apple announced the changes were coming six months ago as part of an effort to help its customers gain a better understanding of how apps monitor their habits, tastes and whereabouts. At the time Facebook complained that the changes would hurt businesses’ ability to personalize ads.