Facebook is working on launching Athena, its own Internet satellite, early in 2019.

As part of its plan to connect billions of people who are still offline, Facebook is working on launching Athena, its own Internet satellite, early in 2019, the WIRED reported. 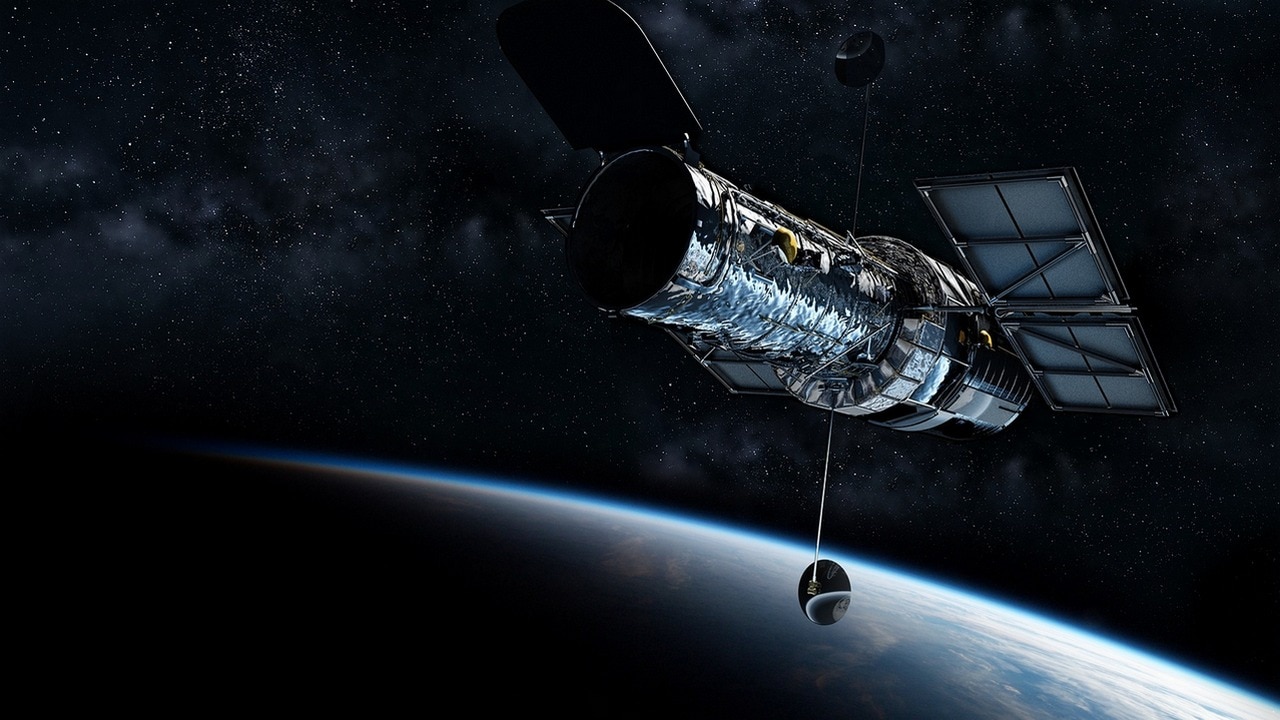 According to an application Facebook appears to have filed with the US Federal Communications Commission (FCC) under the name PointView Tech LLC, the project is designed to "efficiently provide broadband access to unserved and underserved areas throughout the world," the report said on Friday.

Facebook, however, is not alone in aiming to increase Internet accessibility through satellites in low Earth orbit. Elon Musk's SpaceX and Softbank-backed OneWeb are two other prominent names who have similar ambitions.

Facebook also confirmed that Athena is their project, according to the report in the WIRED.

"While we have nothing to share about specific projects at this time, we believe satellite technology will be an important enabler of the next generation of broadband infrastructure, making it possible to bring broadband connectivity to rural regions where Internet connectivity is lacking or non-existent," a Facebook spokesperson was quoted as saying in a statement.

While Facebook had long expressed its cherished goal of connecting billions of underserved people around the world, it has not had much success with two earlier projects.

In June, Facebook announced it decided to abandon its plan to develop high-flying solar-powered drones called Aquila that was aimed to deliver Internet to nearly four billion people in remote parts of the world.

A high altitude platform station (HAPS) system, Aquila's mission, according to Facebook CEO Mark Zuckerberg, was to connect the world and help people who do not have online access all the opportunities of the Internet.

The social network also discontinued in 2017 a small helicopter drone project that could temporarily replace cellular services in emergency situations, The Verge reported.

The idea was to send a helicopter equipped with telecommunications equipment hundreds of metres up in the air to be able to tether to fibre and power lines in places where wireless capacity was compromised due to disaster or other factors.