Cisco Systems Inc, Facebook Inc, AT&T and Sprint Corp on Tuesday became the latest US technology companies to pull out of the Mobile World Congress (MWC) in Barcelona due to the coronavirus outbreak.

A number of companies ranging from Japan’s NTT Docomo and Sony Corp to US chipmakers Intel Corp and Nvidia have already dropped out of the four-day international telecoms conference that draws in more than 100,000 visitors.

“While we are extremely disappointed that we cannot continue with this event as planned, we believe this is the right decision given the current circumstances,” a Cisco spokeswoman said. 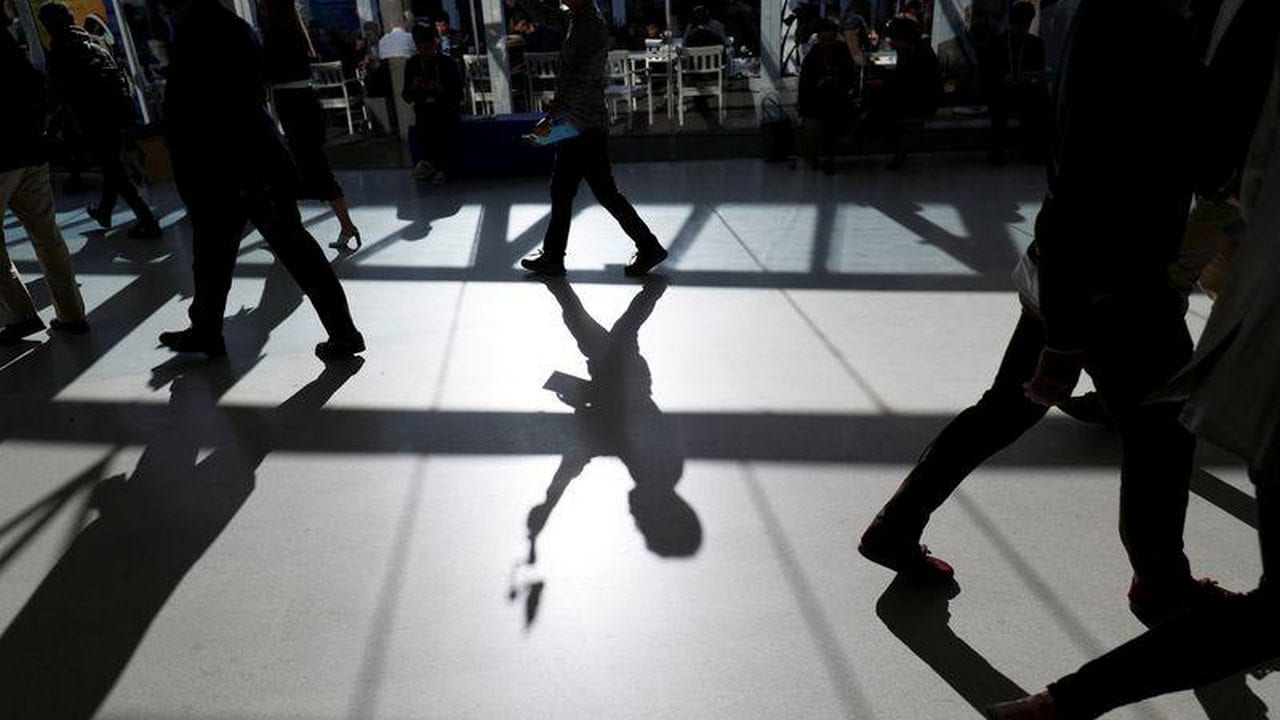 MWC is the telecom industry’s biggest annual gathering, with companies spending millions on stands and hospitality to fill their order books. Image: Reuters

The virus, which originated in the Chinese city of Wuhan, has so far killed more than 1,000 people, while spreading to at least 24 countries prompting many companies to restrict travel to and from China.

MWC, set to kick off on 24 February, is the telecom industry’s biggest annual gathering, with companies spending millions on stands and hospitality to fill their order books.

(Also read: Coronavirus outbreak: Total number of infected in United States rises to 13 with another case confirmed in California)

GSMA, the organizer of the event, did not immediately respond to Reuters request for comment.

A industry source told Reuters that GSMA will hold a board meeting on Friday to discuss possible cancellation of MWC.

The organiser said on Sunday participants from China’s Hubei province, where the coronavirus outbreak began, would not be allowed to attend the event and that visitors from China must prove they have been outside the country for at least two weeks prior to the event.

“We value our participation in important industry groups like GSMA and deeply respect the steps they have already taken to protect attendees,” an AT&T spokeswoman said.

“Unfortunately, the most responsible decision is to withdraw our participation from the event to safeguard our employees and customers,” she said.

The event is important to Barcelona, whose economy got a boost of around 470 million euros ($515 million) last year from the conference, according to GSMA.

“We are more prepared than ever,” said Catalan regional health councillor, Alba Verges, to local channel TV3. She added that, from a public health point of view, there is no “objective cause” for the companies to be afraid of attending.

Chinese companies, including Huawei, ZTE, Oppo and Xiaomi, are still attending the event.

Amazon.com Inc, LG Electronics, Ericsson and McAfee have also withdrawn from exhibiting and participating in the conference.