Facebook's new rules and tools are an effort towards curbing election interference to India.

Facebook told Reuters on 15 January that it would extend some of its political advertising rules and tools for curbing election interference to India, Nigeria, Ukraine and the European Union before significant votes in the next few months.

As the largest social media service in nearly every big country, Facebook since 2016 has become a means for politicians and their adversaries to distribute fake news and other propaganda.

Buying Facebook ads can widen the audience for such material, but some of those influence efforts may violate election rules and the company’s policies.

Under pressure from authorities around the world, Facebook last year introduced several initiatives to increase oversight of political ads.

The logo of Facebook is pictured during the Viva Tech start-up and technology summit in Paris. Image: Reuters

Beginning on 16 january in Nigeria, only advertisers located in the country will be able to run electoral ads, mirroring a policy unveiled during an Irish referendum last May, Katie Harbath, Facebook’s director of global politics and outreach, said in an interview.

The same policy will take effect in Ukraine in February. Nigeria holds a presidential election on 16 February, while Ukraine will follow on 31 March.

In India, which votes for parliament this spring, Facebook will place electoral ads in a searchable online library starting from next month, said Rob Leathern, a director of product management at the company.

“We’re learning from every country,” Leathern said. “We know we’re not going to be perfect, but our goal is continuing, ongoing improvement.”

Facebook believes that holding the ads in a library for seven years is a key part of fighting interference, he added. 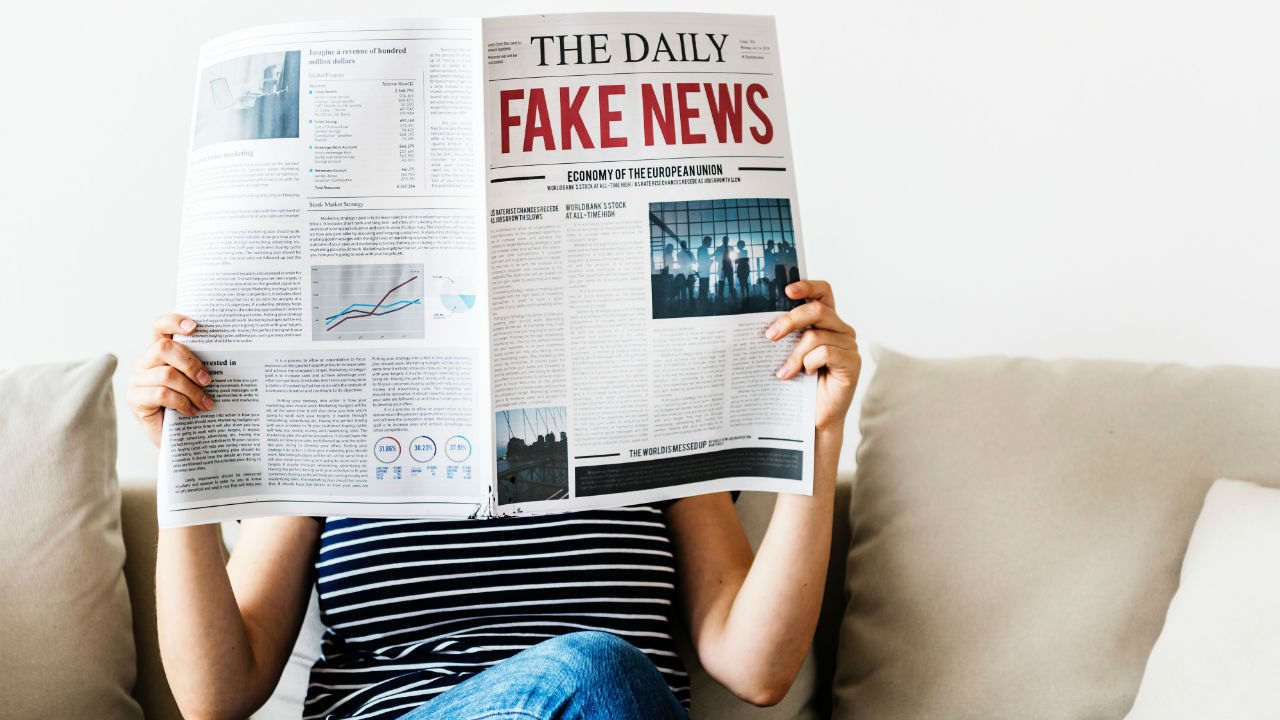 The library will resemble archives brought to the United States, Brazil and Britain last year.

The newfound transparency drew some applause from elected officials and campaign accountability groups, but they also criticized Facebook for allowing advertisers in the United States to obfuscate their identities.

The Indian archive will contain contact information for some ad buyers or their official regulatory certificates. For individuals buying political ads, Facebook said it would ensure their listed name matches government-issued documents.

The European Union would get a version of that authorization and transparency system ahead of the bloc’s parliamentary elections in May, Leathern said.

The ad hoc approach, with varying policies and transparency depending on the region, reflects local laws and conversations with governments and civil society groups, Harbath said.

That means extra steps to verify identities and locations of political ad buyers in the United States and India will not be introduced in every big election this year, Leathern said.

In addition, ad libraries in some countries will not include what the company calls “issue” ads, Leathern said.

Facebook’s U.S. archive includes ads about much-debated issues such as climate change and immigration policy even though they may not directly relate to a ballot measure.

Australia, Indonesia, Israel and the Philippines are among nations holding key votes this year for which Facebook said it is still weighing policies.

Leathern and Harbath said they hoped to have a set of tools that applies to advertisers globally by the end of June. They declined to elaborate, saying lessons from the next couple of months would help shape the worldwide product.

“Our goal was to get to a global solution,” Harbath said. “And so, until we can get to that in June, we had to look at the different elections and what we think we can do.”

Last month, researchers working for a US Senate committee concluded that the Russian government’s Internet Research Agency used social media ads and regular posts on inauthentic accounts to promote then presidential candidate Donald Trump to millions of Americans. Russia has denied the accusation.