New York: Facebook's stock is soaring after the company reported a 60 percent revenue increase in the third quarter, surpassing Wall Street's expectations for the second quarter in a row. 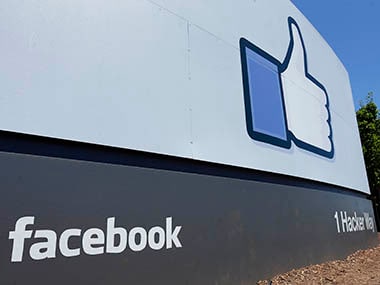 Analysts, on average, were expecting revenue of USD 1.91 billion, according to FactSet.

Facebook's advertising revenue was USD 1.8 billion, up 66 per cent from a year ago. Mobile ads accounted for 49 per cent of the company's total ad revenue during the quarter.

In the second quarter, mobile ads amounted to 41 per cent of the total. The increase shows that Facebook's strategy to become a "mobile-first" company is paying off. Facebook went public in May 2012 at USD 38 per share. It took the stock more than a year to surpass that price as the company worked to prove that it could grow mobile advertising revenue at a time when an increasing number of its users were accessing it on cell phones and tablet computers.