This anti-nudity policy comes against paintings which are more than 400 years old.

Flanders tourist board is angry and rightly so. Paintings of Flemish Master were exhibited in Flanders which is in the north of Belgium. In order to promote the event, the organisers went to the social networking giant, Facebook for posting ad campaigns featuring paintings of baroque painters such as Rubens, Van Eyck, etc. But Facebook soon removed the campaign oweing to its anti-nudity policy. 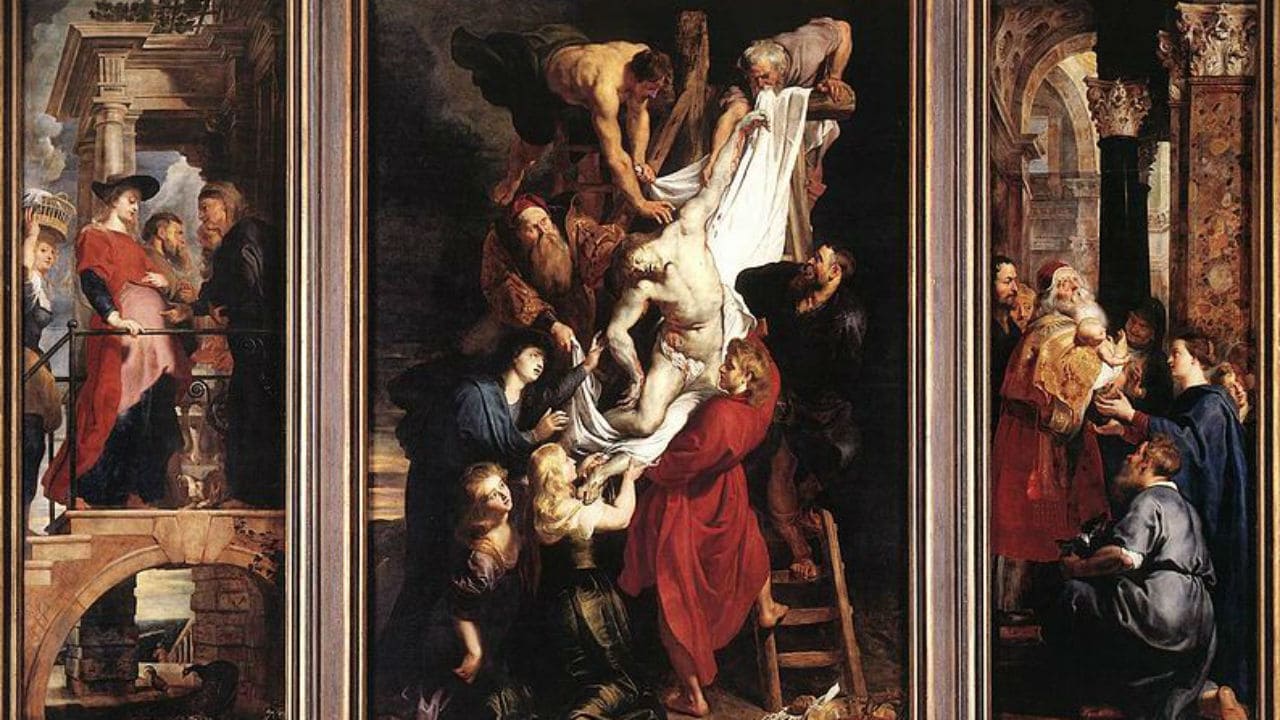 Facebook banned the painting of bare-chested Christ in Ruben's "Descent of the Cross". Wikimedia.

According to a Brussels Times report, in response to the insensitivity reflected by Facebook, Flemish cultural institutions like the Bozar and Toerisme Vlaanderen sent a letter to Mark Zuckerberg stating, "Breasts, buttocks and Peter Paul Rubens’ Cherubs are all considered indecent. Not by us, but by you." It also posted a video where the 'fbi' or as one can say "social media inspectors" can be seeing telling people not to see the painting much to their surprise.

This anti-nudity policy comes against paintings which are more than 400 years old.